Countdown to the summer sales

Countdown to the summer sales 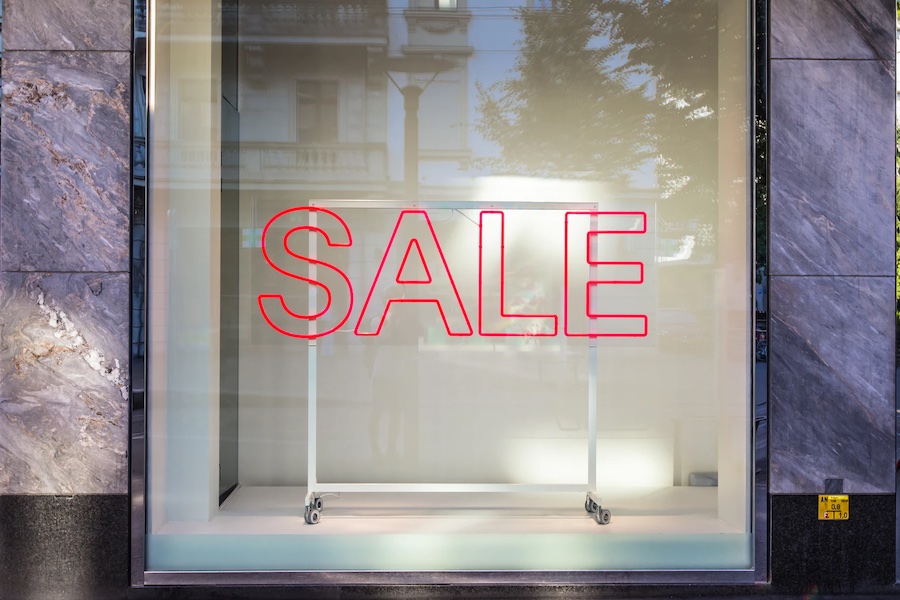 The summer sales have started in most regions of France, but to get the best deals on coveted items in Monaco and the Alpes-Maritime, shoppers will need to wait a couple more weeks.

The summer sales in France and Monaco are a much-loved and much-anticipated tradition for bargain hunters looking to get the best deals on items ranging from clothing to sports equipment to housewares.

In the vast majority of France, the sales officially began on Wednesday 22nd June, but for Corsica and the Alpes-Maritimes, shoppers will need to wait until 6th July to get out the credit cards for deals. The sales period will then run until Tuesday 2nd August.

In Monaco, the summer sales are traditionally set for 1st July to 15th August, giving shoppers a small head start on their French neighbours. The past two years have seen these dates shift due to the pandemic, but a source at the Department of Economic Expansion confirmed to Monaco Life the Friday 1st July date for 2022.

The summer sales take place this year in a world marred by inflation. In May 2022, inflation in France increased by 5.2% over the past year, according to the latest figures from INSEE, undermining the purchasing power of consumers considerably.

The rise in consumer prices is said to be the result of fallout from the pandemic, exacerbated by the war in Ukraine, which caused a surge in energy and agricultural raw material prices.

The sales in France must meet three conditions, according to the Ministry of the Economy. First, they must be accompanied or preceded by advertising. They must also include an announcement of price reductions, which can go as far as resale at a loss, within the limit of the stock to be sold. Finally, they are only able to hold sales during a fixed period, as provided for in the Commercial Code.

Additionally, merchants are not allowed to restock during these commercial operations, unlike during promotions. They can only sell items that have been paid for and offered for at least one month before the start date of the sales.

The exception to the rule is online shopping. Many sales have started already online due to the earlier start date in much of France, giving consumers a chance to grab deals from the comfort of their own homes.

Photo by Claudio Schwarz on Unsplash