Home News Court of Honour restoration at the Mairie

Court of Honour restoration at the Mairie 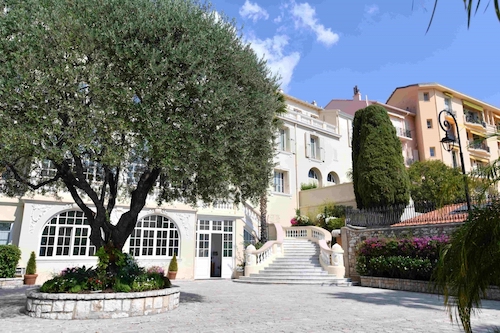 The project is set to last roughly five months and will cover changes as vast as updating technical networks, renewing the stone works of the entire court, refurbishing the area around certain office spaces and moving plants and planters.

Though the works are set to be staggered, there will inevitably be some small inconveniences until the project is complete. For example, access to the Cour d’Honneur from Avenue Saint-Martin will be suspended for both vehicles and pedestrian and the courtyard will not be available for weddings during this time.

Monaco’s Town Hall is amongst the oldest of all the country’s institutions. It employs 650 people and encompasses 19 municipal services that cover social services, culture, leisure activities, everyday life and general internal and administrative services. 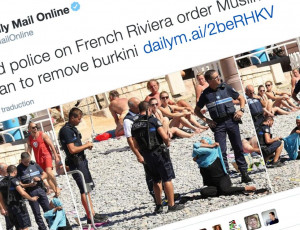 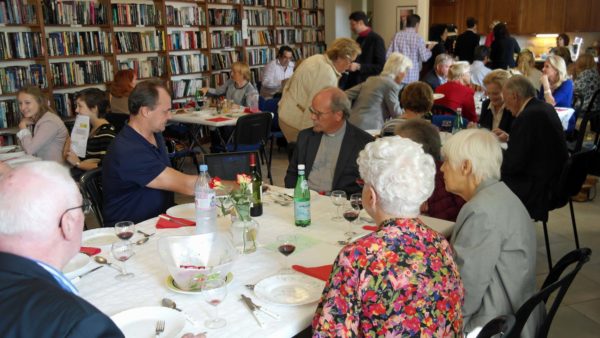 SAMSUNG CSC[/caption] The St Paul’s Charitable Donations Committee annual lunch took place on “Refugee Sunday”, following the 10:30 Sunday service on October 16. Some 50 members of the Saint Paul’s community and their guests, filled the church library for a meal, and €2600 was collected in support of two charities working with refugees: the Anglican Alliance, working through the Anglican chaplaincy in Athens, and iConnect Monaco whose efforts are focused on children in the camps in Turkey. Two weeks ago, St Pauls Monte Carlo held a food drive of non-perishable food items and hygiene products in aid of the hot lunch programmes for the needy at the Fourneau Economique in Nice.