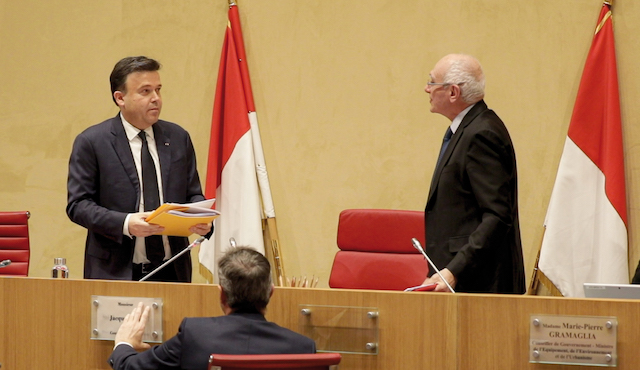 In order to “fight against the worst crisis the Principality has known since the Second World War”, the National Council has proposed certain legislature to protect the public interest in this unprecedented time.

The council approved two bills which involve a two-month suspension of administrative deadlines, with the possibility of extending this period, in order to deal with the crisis at hand. This is meant to ease the worries for those who had impending deadlines after 18th March to file legal documentation or other administrative actions, suspending their responsibilities to meet those deadlines until after the health crisis bans have been lifted.

A similar suspension for the judiciary was adopted, whereby for two months, jurisdictional matters, civil, commercial, social and administrative, are to be suspended retroactive to 16th March.

Another bill pertains to employees in the Principality, making unfair dismissals during the epidemic forbidden and making telecommuting compulsory for jobs where this is a possibility.

Finally, it put forth a legislative proposal that commercial renters be given leeway in the payment of rent due. It aims to secure a 20% reduction in rent from the private sector, provided the renter pays 50% of the monthly amount due during the previewed two months the government is keeping the population in lockdown. Balances due may be deferred into instalment payments over the following two trimesters under the proposal.