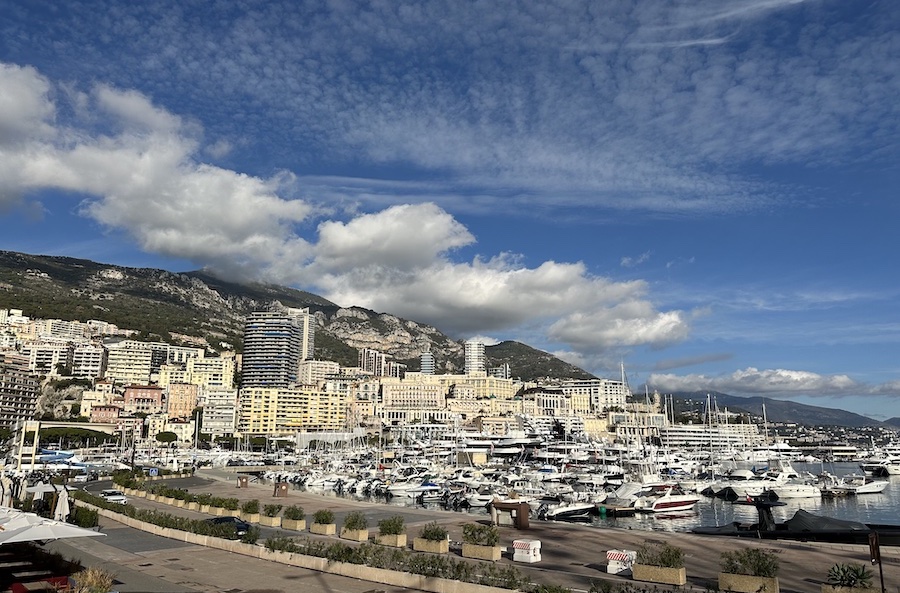 Covid circulation has fallen in Monaco as French health experts suggest the winter peak may have already been reached. But risks remain high as the flu and bronchiolitis viruses continue to circulate at epidemic levels.

According to the latest Monaco Government figures, 101 new cases of Covid were detected in the Principality in the week ending 18th December, compared to 177 the week previously, and 210 the week prior to that.

The incidence rate now sits at 258, significantly down from 452 the previous count.

It suggests that the infection rate reached its peak in Monaco in early December and is starting to subside, an indication supported by health authorities in France.

COVARS, the Committee for Monitoring and Anticipation of Health Risks, said on Monday 19th December that models by the Pasteur Institute indicate with “cautiousness” that France could have reached the height of the ninth wave of Covid.

However, COVARS, which replaced the Scientific Council, and the Institute believe that the country should “remain cautious” as the situation in hospitals is still extremely tense, due to the “active resumption of the circulation of Sars-COV2, combined with an epidemic of influenza and an intense and early epidemic of bronchiolitis”.

In Monaco, hospitalisations remain high, with 34 Covid patients being treated at the Princess Grace Hospital Centre, 21 of whom are residents, although it is 14 less people than the week prior.

The Monaco Government and COVARS have both recommended health precautions be taken in closed spaces, such as public transport, but both have not suggested mandatory masks should be reintroduced.