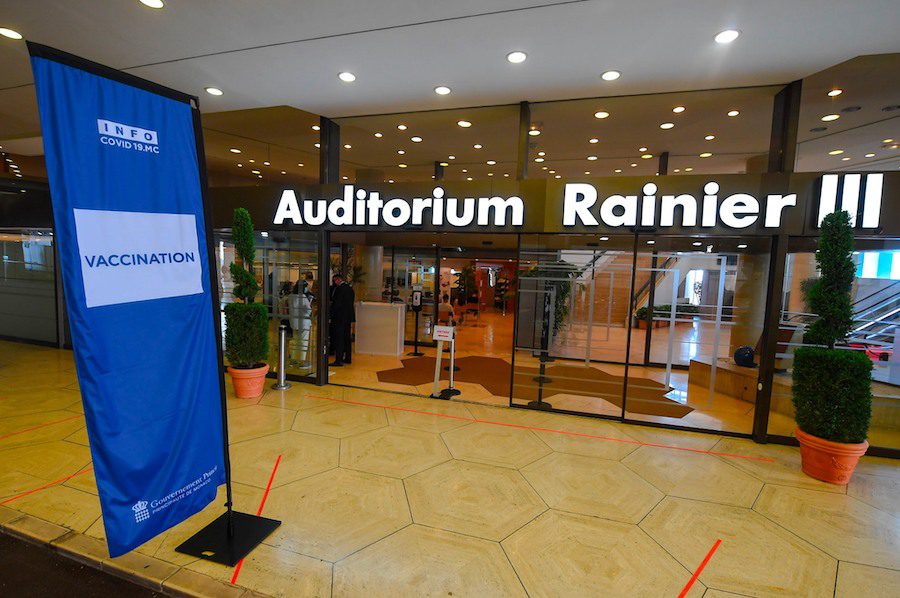 In preparation for the return to school in September, the government is asking that all people coming back from summer holidays, even those vaccinated, get a Covid test to prevent the spread of the virus throughout the Principality.

September is synonymous with back-to-school and back to work. With that in mind, the government of Monaco released a statement Monday saying that it “strongly recommends” that residents, employees and students in the Principality take a Covid test before heading back to work and school, especially if they are returning from holidays abroad.

Regular screenings can help break the chain of contamination, preventing spikes in new cases and lessening the chances of people to becoming ill. It will also ensure, says the government, that the academic year begins in a most positive way, under the best sanitary conditions possible.

From 23rd August to 11th September the government is offering free PCR screening tests without the need to go to a doctor for a prescription. The testing will take place at the National Screening Centre headquartered at the Rainier III Auditorium.

Though the tests are free, an appointment is necessary. To obtain a time slot, people are asked to call 92 05 55 00 and leave a message. Someone from the centre will return the call and set up a time.

In the week leading to 22nd August, Monaco’s incidence rate had remained stable at 192. The positivity rate among those tested has dropped slightly from 4% at the end of July to 2.97%.