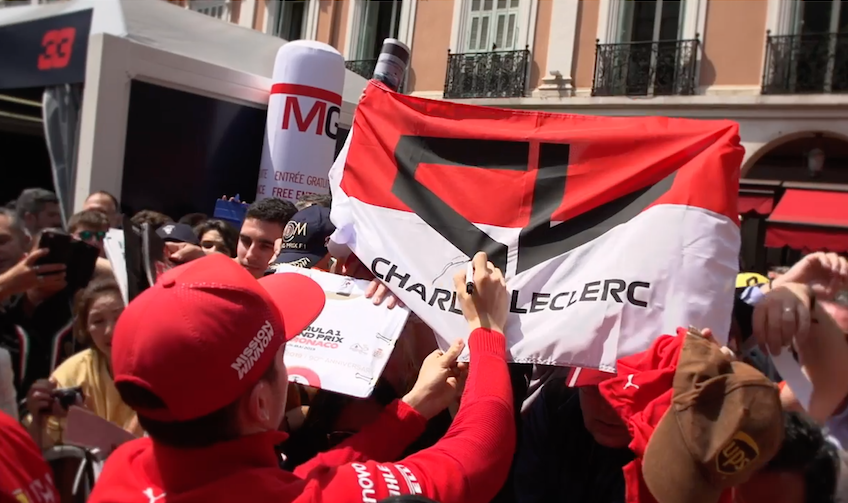 The Fan Zone in Place d’Armes has been cancelled this year, as has the autograph session, which allows fans to get up close and personal and take photographs with the stars. Although there are now very limited Covid measures in the Principality, back in January, this was not certain to be the case.

The Fan Zone in 2019 was a huge affair, in celebration of the 90th anniversary of the Monaco Grand Prix. Fans could drive F1 simulators, test their skills in a pit stop challenge, and watch Q&A sessions with the drivers.

This year, in order to maintain the link between the fans and the drivers, the autographing session has been replaced by a number of social media interactions.

The weekend’s Monaco Grand Prix, however, will feel largely normal. The Sunday race has sold out with only a very limited number of Saturday tickets still available, whilst the late-night parties around La Rascasse have also returned.

There is also no mask or Covid pass requirement for fans in the stands. After the cancellation of the 2020 event, and the 2021 race being scarcely attended due to caps on crowd numbers, this year will feel like a return to normal, as international fans descend in their thousands on the streets of Monte-Carlo.

Photo of the 2019 Fan Zone by Monaco Life