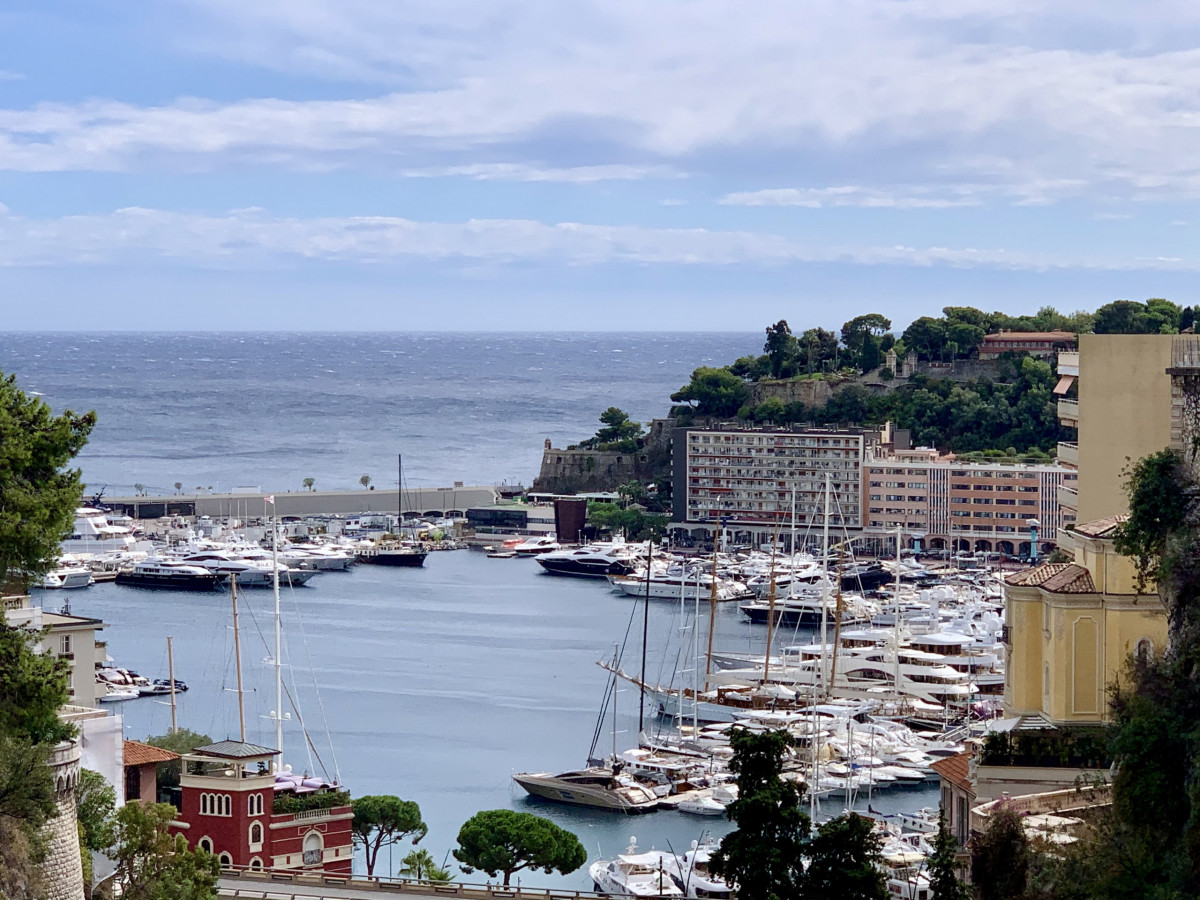 The Covid incidence rate has fallen to just 64 in Monaco, the lowest since October 2021. However, a new Omicron subvariant first identified in the US and believed to be more contagious, is expected to arrive in a matter of weeks.

According to the government’s weekly health figures, the Covid situation in Monaco is very encouraging. Just 25 residents tested positive for the virus in the week ending 15th January. The incidence rate has halved in a week, dropping from 115 to 64, matching levels not seen since the first week of October 2021. Meanwhile, 12 people, including eight from Monaco, are being treated for severe Covid in the Princess Grace Hospital Centre.

Although positive, it may not necessarily signal that the end of the epidemic is in sight. A new Omicron subvariant, XBB.1.5, has been detected in the United States and should arrive in Europe within one or two months, according to the European Centre for Disease Control (EDCD). It has become the dominant strain in New York, and is more contagious and resistant to antibodies, say health authorities. However, the variant is not believed to cause more serious forms of the virus, nor is it certain that it would take hold as the dominant variant here. “The rapid growth in the US does not necessarily mean that the variant will become dominant in the EU/EEA, since major differences in variant circulation between North America and Europe have been observed several times during the pandemic,” said the ECDC in a statement on 9th January.

China is also facing an enormous epidemic wave, with its hospitals and funeral homes overwhelmed by the number of Covid-related deaths. Around 60,000 people have died in hospital since the lifting of health restrictions a month ago, according to authorities.