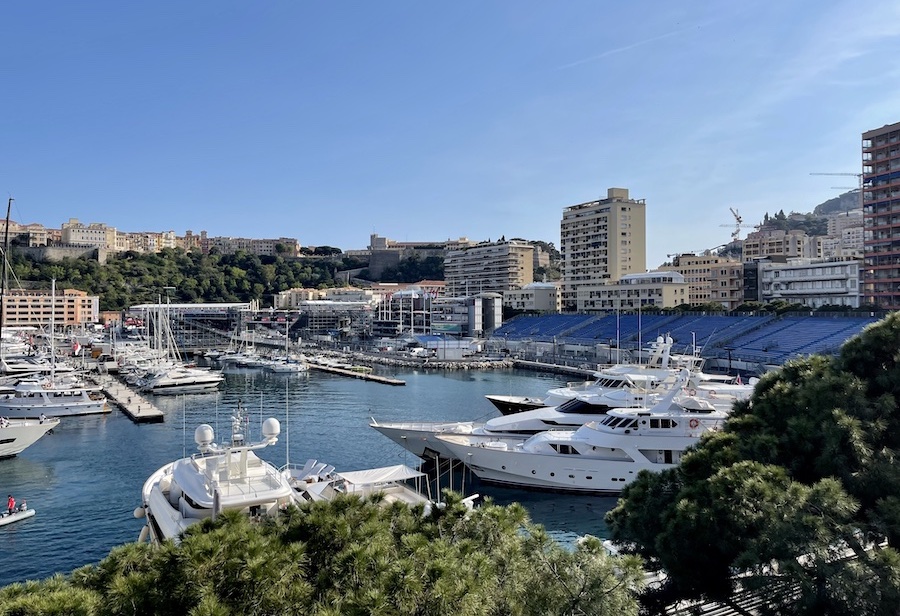 According to the government’s weekly Covid communication, there were 1,812 PCR and antigen tests conducted in Monaco from 6th to 12th June. Of those, 15.2% were positive, boosting the incidence rate to 467, compared to 347 the previous week, and 148 the week before that. Circulation had not been so low since November 2021.

Coincidentally, these figures are taken from the week after the Monaco Grand Prix, during which thousands of people descended upon the Principality, as well as the busy Historic Grand Prix, and the ePrix, all of which attracted large crowds.

Meanwhile, hospitalisations have also increased. There are currently 16 Covid-positive patients in the Princess Grace Hospital Centre, including 12 residents. There are still no patients in the ICU, however, which has been the case for a number of weeks now.

Additionally, 103 Covid-positive residents are being cared for by the Home Monitoring System.

The last “Covid wave” in Monaco reached its peak in the last week of March 2022, when the incidence rate hit 1,050, before it began a steady decline and the government relaxed most of its restrictions.