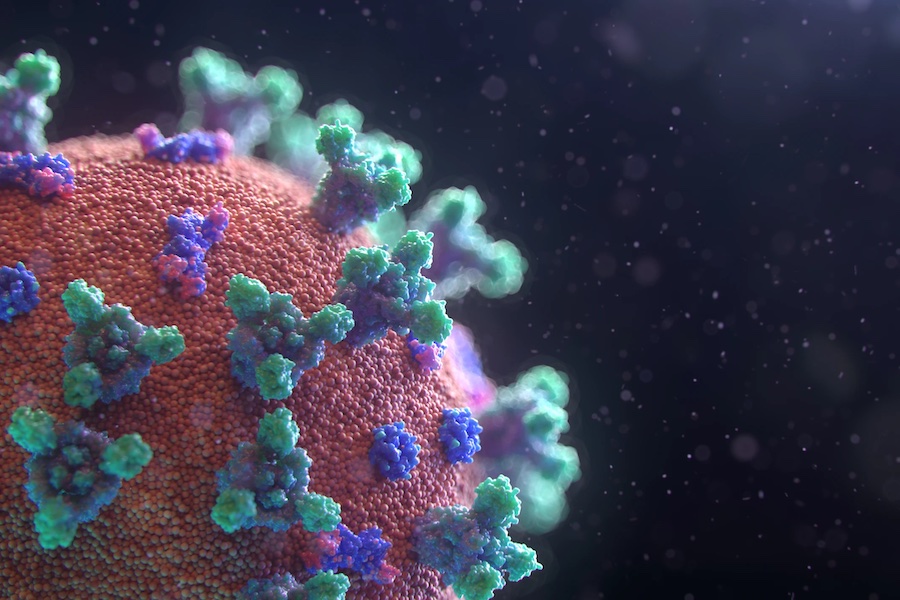 The Principality recorded 77 new cases of Covid-19 in the week ending Sunday 2nd October, indicating that circulation of the virus remains low throughout Monaco, but there has been a small jump in the incidence rate.

It was encouraging news last week when the government revealed a drop in the incidence rate to 138, however it was to be short lived, with new figures this week indicating a jump back up to 197.

In the week from 26th September to 2nd October, 1,024 PCR and antigen tests were conducted on residents and non-residents in Monaco, with a 13.2% positivity rate, up from 10.2% the previous week.

In the neighbouring Alpes-Maritimes region, the incidence rate sits at 310 with a positivity rate of 18%.

All eyes are on next week’s figures, after thousands of people descended on the region for the Monaco Yacht Show held from 28th September to 1st October.