Covid, controls and the economy 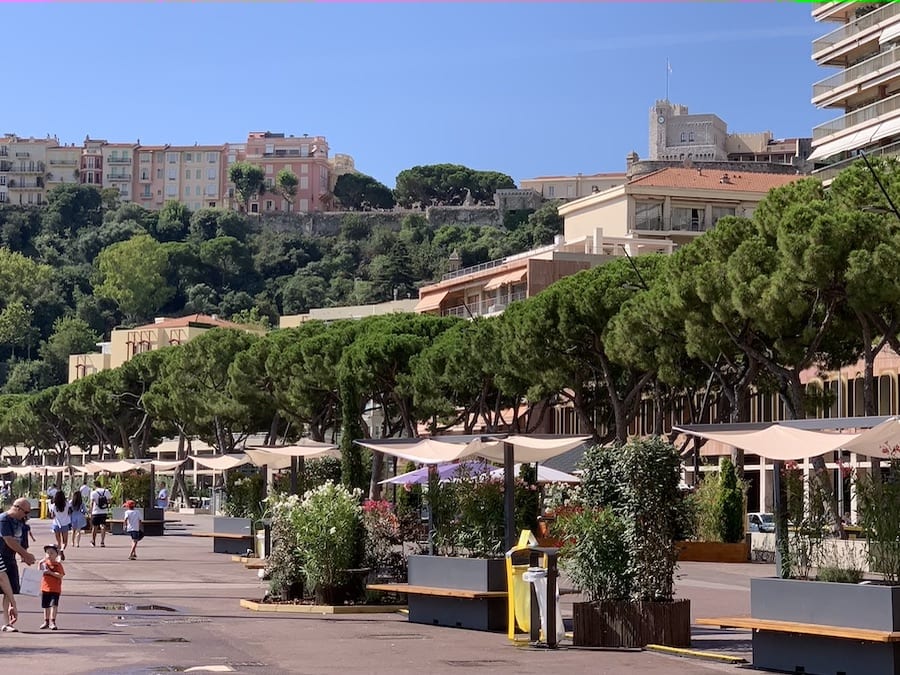 Travellers arriving from non-Schengen and “high risk” countries may be screened for Covid-19 upon entering the Principality, according to a report from the latest Joint Monitoring Committee meeting.

The government and the National Council met on 15th July to discuss the most recent developments with regard to the pandemic and how it is affecting Monaco. The health situation remains stable with few new cases and no new hospitalisations connected to the Covid virus for the last several weeks.

The committee also recapped the results of the extra sessions of the screening campaign that ended on 14thJuly. Including those tested in the four remedial sessions, a total of 38,209 employees and residents were screened. Any further testing will now be taken over by medical professionals and pharmacies in the Principality.

Protocols for visitors coming from outside Schengen or from higher risk areas was discussed and a report from a “health/science expert” is expected within the week. Once the recommendations are reviewed, the government will lay out the plan for testing and procedures linked to these travellers when they arrive in Monaco.

The ongoing battle over mask wearing by visitors was also touched upon. Members of the Council alerted the government that non-compliance was rife, particularly in car parks, notably at the Parking des Pêcheurs. The government has vowed to take a special look at this issue.

The economy then took over the meeting with the social plan announced in light of the recent layoffs at MonacAir, a review of the first meeting of CARE and the general resumption of activities.

The final words revolved around the agreement between the Council and the government to postpone the proposed free bus tests until September 2021.

The next meeting is to be held on 28th July.

The weekend’s traffic situation is looking rough for those who are both leaving or returning from holidays.

First post-Covid yacht show to be held in Cannes

The Monaco Yacht Show may not be going ahead this year, however industry professionals will still be able to attend the Cannes Yachting Festival in September.

Amidst an alarming rise in new Covid cases, France is slowly ramping up police checks to ensure people are wearing face masks in required places.

ML: Action Innocence was created in 2002. Since then, 52,250 children have benefited from the prevention program. How has the organization evolved since then and how is it structured? ND: The charity is now almost unrecognisable from the one we began nearly 15 years ago. Many of the changes have occurred as a result of the changing nature of how we communicate and the means of communication. We started with one psychologist, we now have three to four psychologists. We started our awareness classes at secondary level by talking about the dangers when using a desktop computer because primary school students didn’t have access to the internet and rarely to a computer. We now begin at primary level as not only do most primary students own or have access to a computer, but many have tablets and smartphones. Simply put, we have a Board who oversee how we run the charity: the budget, our awareness campaigns, PR and communications, and fundraising activities. We have a manager who takes care of the daily running of our activities and tasks that includes liaising with Monaco’s Direction de l’Éducation Nationale de la Jeunesse et des Sports, liaising with the Heads of schools in Monaco, PACA region and beyond, which has included Corsica and Paris, and oversees how we deploy our three or four psychologists throughout the Principality and beyond. ML: What are your goals and how do you engage parents? ND: Our main goal is to warn children and adolescents on the dangers of the internet, not to demonise this wonderful tool, but to make them aware of its pitfalls and its associated dangers and to try to instil an ethic and proper conduct while navigating and using the internet. Our psychologists visit every class in every school in the Principality at primary and secondary levels.