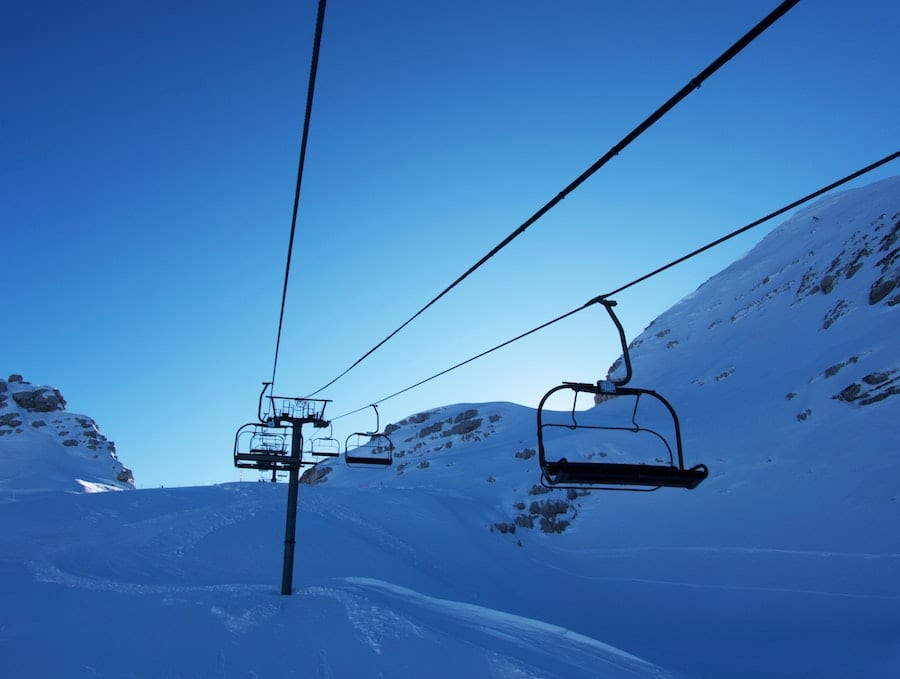 The much-hoped for reopening of French ski resorts on 7th January has again been delayed due to escalating Covid-19 cases in the country.
The French government has decided to postpone the opening of ski resorts in France due to the worrying rise in new Covid cases and hospitalisations in the past weeks.
France saw 25,379 new cases on Wednesday, up from 20,489 the previous day, and 234 new patients admitted to intensive care, showing the containment of the virus is far from going in the right direction and causing alarm amongst officials. This sharp leap is feared to be a spike following the relaxation of rules over the Christmas period, one that will continue for weeks to come.
France has kept its resorts closed since the end of the last national lockdown in early December. People are allowed to travel to the resorts and take in the views and fresh air, but all lifts, restaurants and other infrastructure has been closed. This not only rules out most winter sports, but also gives few a reason to drive considerable distances for no facilities, food or toilets.
The ruling may appear harsh, but as ski resorts were a hotbed of virus spreading last season, the government has good cause for concern. A meeting will be held next week by the Defence Council to debate the issue once more.
“The government is well aware that the sector needs clarity and we are committed to providing this for the rest of the season as quickly as possible,” Secretary of State for tourism Jean-Baptiste Lemoyne told AFP.
Bars, restaurants, cinemas, theatres, and cultural establishments are also all closed in France, so the ski industry workers are not alone. But this is a cold comfort to those who rely on the ski season for their bread and butter.