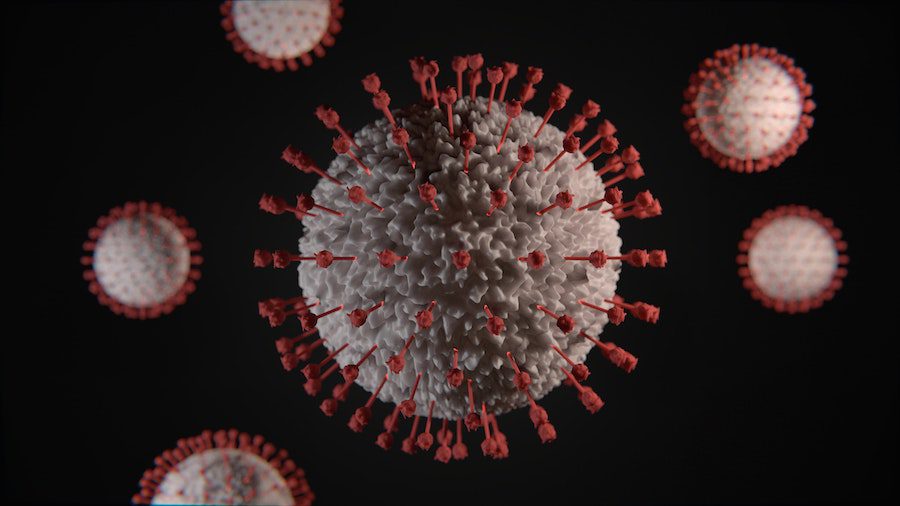 The Principality’s Covid situation is looking much like the rest of Europe, with not only steep rises in daily cases but now also a jump in hospitalisations at the CHPG.

There has been an alarming rise in Covid cases this past week, with over 100 new cases recorded since Friday alone. This puts the country’s infection rate at 545 per 100,000 people, an extremely high number.

Princess Grace Hospital has reported a total of 18 patients under their care, with 15 in hospital and four in intensive care. Eight of the 15 are Monaco residents. The Home Monitoring Centre currently has 158 people they are following. These are patients who have tested positive for the virus but are not requiring any major medical care.

As Monaco’s vaccination rate still sits at only 65%, officials are urging the public to get jabbed. With the current average of 94 doses being administered each day, it would take another 83 days for the population to hit 75% coverage.

Whilst the vaccination rate in Monaco remains quite low, it is reported to be on the rise. On 4th December, the vaccination doses per 100 people sat at 126. By the 11th it had risen to 148.5.

No cases of Omicron have been reported here so far, but 59 cases have been detected in neighbouring France and 13 in Italy.