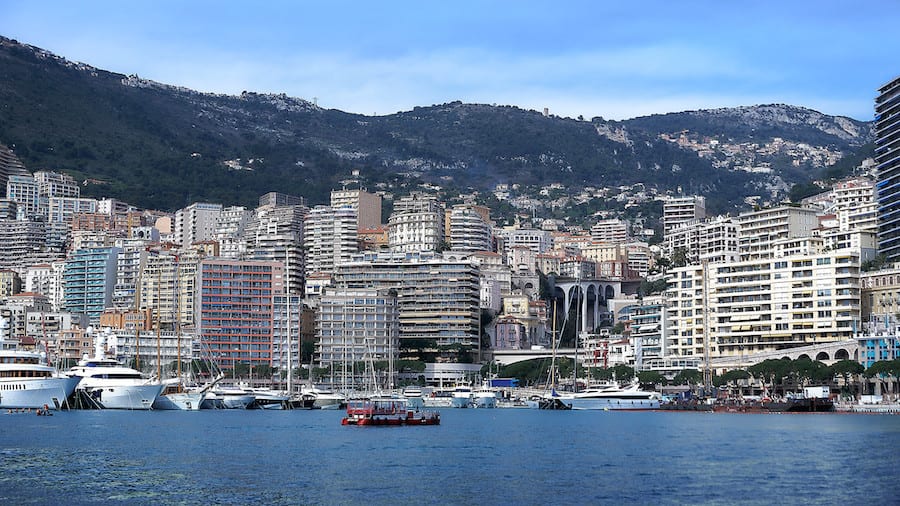 The circulation of Covid-19 throughout Monaco continues its worrying upward trajectory, as France declares that the “fourth wave has begun”.
The latest figures released by the Monaco government on Monday show that, in the seven days to 18th July, the incidence rate had jumped to 156, up from 91 the previous week, and 42 the week before that.
The incidence rate refers to the number of positive people in a population of 100,000, and the alert threshold is normally set at 50. The incidence rate had dropped to as low as 8 in the Principality at the end of May. From then, it has almost doubled week-on-week.
It is a similar situation in the neighbouring Alpes-Maritimes department, where the incidence rate as of Monday 19th July was 163, compared to a national average of 74.6.
During a press conference on Monday, French government spokesman Gabriel Attal declared, “We have entered the fourth wave of the epidemic.” He had just come from a meeting with the French cabinet to approve a bill that would extend the use of health passes to incite people to get vaccinated against Covid.
“We are observing a faster wave with a steeper curve than before. It can go up very fast and very high,” said Attal, attributing the rise to the more contagious Delta variant.
Health Minister Olivier Veran has said that nine out of 10 newly infected people in France are unvaccinated.
The impact of holiday travel
With PCR tests mandatory for the majority of international travel, the number of PCR tests in Monaco has unsurprisingly increased by almost a thousand in a week, going from 3,432 PCR and antigen tests in the first week of July, to 4,341 tests the second week.
The positivity rate among those tests has also seen a large increase, from 0.6% to 4% – a figure once again reminiscent of the end of March.
The Alpes-Maritimes has a positivity rate of 2.9%
Who is testing positive?
It is important to keep in mind that Monaco’s figures are based on the test results of both residents and non-residents of Monaco. In terms of hospitalisations, the number still remains manageable at the Princess Grace Hospital Centre, which is currently caring for three non-resident patients, and one non-resident in ICU.
72 residents with mild symptoms are being cared for by the Home Monitory Centre.
ICU occupancy in the Provence-Alpes-Côte-d’Azur (PACA) region is 22%
Vaccinations
As of 15th July, the number of people in Monaco to have received their first vaccination stood at 21,144, or 61.41% of the eligible population over 12. Of those, 88% had also received their second injection and are fully vaccinated.
In France’s PACA region, 2.69 million people have been vaccinated.