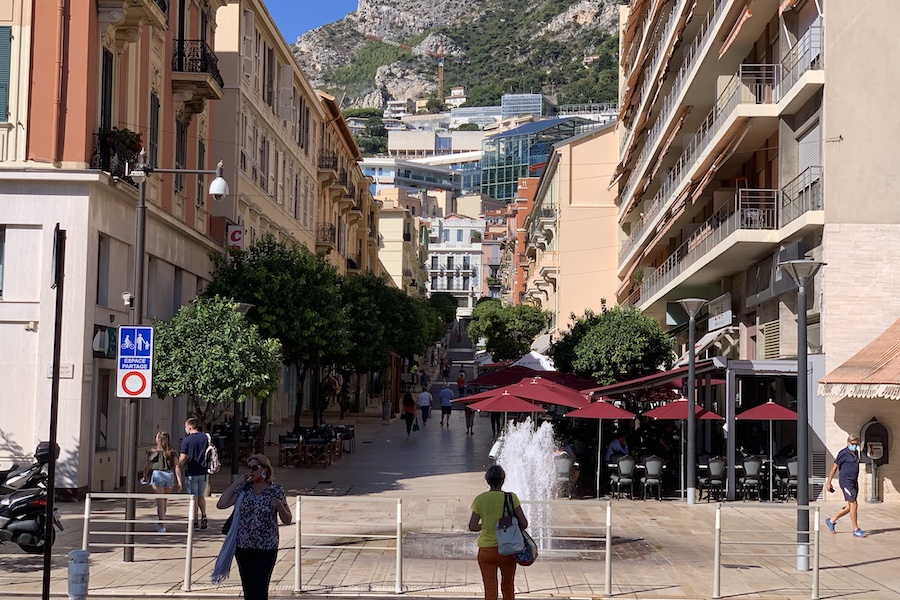 Both Covid case numbers and hospitalisations have dropped in the Principality, spurring hopes that the worst of this wave is past as the summer hits full steam.

According to the government’s weekly communication on Monday, there were 180 new cases of Covid-19 recorded in Monaco for the week of 18th to 24th July, down from 287 the previous week. Hospitalisations also are on the decline, with a huge drop to 29 patients, down from 49 the week before, and not a single patient remains in intensive care.

There is even a fall in the number of people being looked after by the Home Monitoring Centre, those experiencing mild symptoms of the virus. Last week the total sat at 85, down from 151.

There were 1,875 PCR and antigen tests administered last week, resulting in a 20.3% positivity rate. The incidence rate, that is the number of positive results reduced to a base of 100,000, has dipped significantly from 733 to 460. The incidence rate had peaked at 994 in the first week of July.

Monaco’s neighbours in the Alpes-Maritimes have a slightly different picture with 1,166 new cases recorded and a positivity rate of 27.5%, which is down slightly on the previous week when it sat at 30.2%.

The incidence rate in the Alpes-Maritimes has also dropped from 1,125 to 867.6, still high but at least heading in the right direction. Omicron BA.4 and BA.5 remain the dominant variants, accounting for 91% of cases.

In all, the trend is currently swinging toward the positive, though there are concerns that this downturn is temporary and that the return to work and school after the holidays will trigger another rise in cases.

Photo of Monaco by Monaco Life