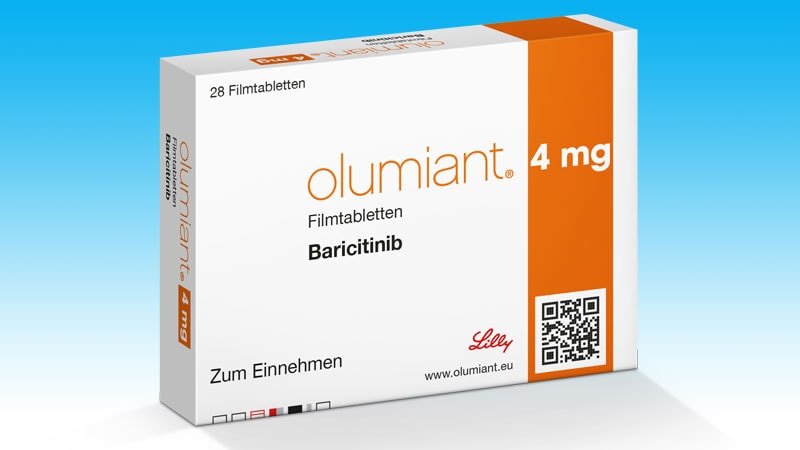 The World Health Organisation has approved two new drugs to treat the Covid virus, including an existing arthritis medication. It comes as the organisation predicts that half of all Europeans will contract the Omicron variant.

Omicron has taken over, according to Hans Kluge, Regional Director of the World Health Organisation (WHO). If current infection rates continue, the latest variant of the Covid virus is about to cause “an east to west tidal wave” which will sweep its way across the continent, he said in a press conference on Tuesday.

“At this rate, the Institute for Health Metrics and Evaluation (IHME) forecasts that more than 50% of the population in the region will be infected with Omicron in the next six to eight weeks,” Kluge warned reporters.

Of the 53 nations making up WHO’s European region, 50 of them had confirmed Omicron cases.

WHO went on to add that 26 of these countries were reporting that 1% of their populations were contracting Covid every week and that the region has seen more than seven million new cases in the first week of the new year alone.

Data collected from the past few weeks has confirmed Omicron is more transmissible and can infect even the vaccinated and those who previously had the virus, but, Klug stresses, “approved vaccines do continue to provide good protection against severe disease and death, including for Omicron.”

Meanwhile, WHO experts have found that two new drugs are effective in the fight against severe illness stemming from the disease. The first, an arthritis drug called baricitinib, used in conjunction with corticosteroids, has proved effective in lessening the need for severely affected patients to be on respirators as well as leading to better survival rates.

The second is a synthetic antibody treatment called Sotrovimab. This is for people with less serious cases, but who are still at risk for hospitalisation. This includes the elderly, those with chronic diseases such as diabetes or people with immunodeficiencies. Its effectiveness against Omicron is still unknown.

Only three other treatments for Covid have been given the green light by WHO since the approval of the use of inflammation-fighting corticosteroids in September 2020.

Arthritis drugs tocilizumab and sarilumab, which were endorsed in July, are IL-6 inhibitors that suppress an overreaction of the immune system to the SARS-CoV-2 virus.

Baricitinib is in a different class of drugs known as Janus kinase inhibitors, but it falls under the same guidelines as the IL-6 inhibitors.

“When both are available, choose one based on issues including cost and clinician experience,” guidelines recommend.

In September, Regeneron, another synthetic antibody treatment, was approved by WHO and guidelines say Sotrovimab can be used for the same kind of patients.