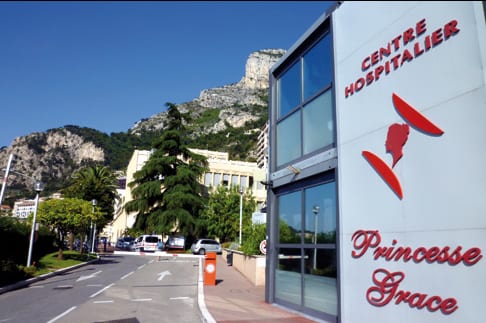 The battle with Covid continues, with this week’s numbers showing fewer positive cases and a lower incidence rate, but slightly more patients being cared for in hospital.

The latest figures from the government show that, as of Sunday 14th August, there was a total of 81 people in the Principality who had contracted the coronavirus in the week prior.

This number is down on the previous week, when 92 new cases were reported, while totals were also down on the number of patients being followed by the Home Monitoring Centre, which went from 53 to 46 in a week. Hospitalisations, increased from 11 to 15 people, including 11 residents, however the two patients in intensive care had recovered sufficiently enough to be removed from the unit.

Testing figures were down last week as well, with 1,070 people carrying out PCR or antigen tests, compared with 1,154 the prior week. Positivity rates sat at a stable 18.9%. The incidence rate, however, took a nice downturn, going from 235 down to 207.

In the Alpes-Maritimes, there were 294 new cases last week, significantly down from 419 the week before and bringing the incidence rate down from 397 to a more comforting 285.

Hospitalisations in the Provence Alpes Côte d’Azur department show 67 patients in intensive care, with a 15% occupancy rate dedicated to people with Covid.

The Omicron BA.4 and BA.5 variants are still the dominant, with 92% of those testing positive having that form, versus 8% showing the earlier BA1 or BA2 versions.