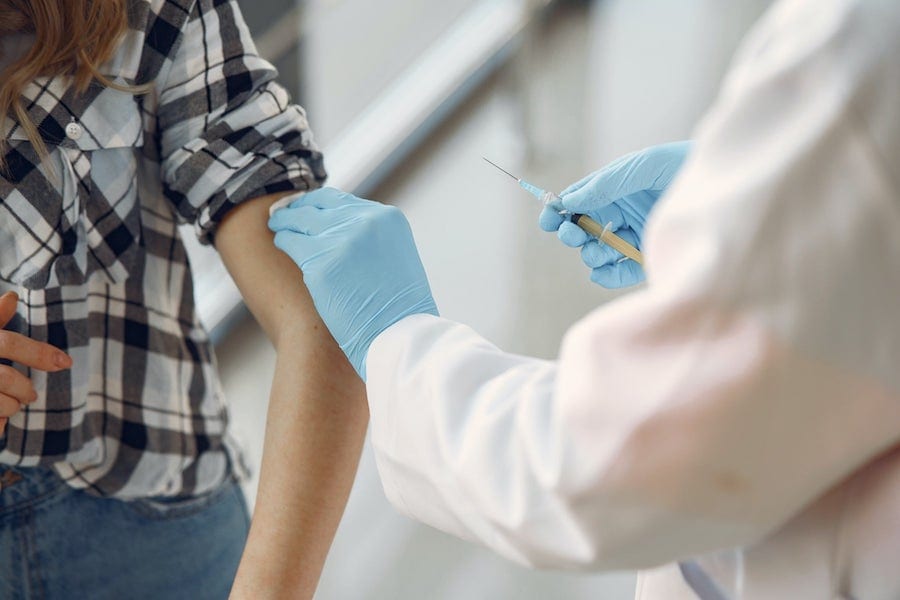 All residents aged 55 to 64 are now invited to make appointments for their Covid vaccinations after the delivery of nearly 6,000 new doses from BioNTech-Pfizer. Meanwhile, saliva tests will be available at the Grimaldi Forum from Monday.

Minister of State Pierre Dartout said in a statement that the Principality’s vaccination programme is now being opened to a new age group, those between 55 and 64 years of age, after the delivery of some 5,850 doses of the BioNTech-Pfizer vaccine.

The government says that with the additional doses, they will be able to inoculate a total of 30%, or 11,503, people living in Monaco.

The jabs will be available at the National Vaccination Centre set up at the Grimaldi Forum and will be administered by appointment.

Meanwhile, the minister also announced that new Covid screening tests will be available from Monday 15th March. After weeks of clinical trials involving the use of a less invasive saliva test, the National Screening Centre at the Espace Leó Ferré will begin administering them to the general public. These new tests will particularly benefit school children as they are easier to administer and well-suited to repetitive screening.

The saliva tests are based on the same technique as the standard PCR tests, just without the discomfort many have found to be associated with the current method, which requires swabbing deep into the nasal cavity and into the back of the throat.

The new tests have been found to be satisfactorily sensitive, albeit slightly less so than the nasopharyngal, which continues to be the gold standard testing method.

Finally, on the economic front, the government’s Reinforced Total Temporary Unemployment (CTTR) scheme has been extended until 30th June 2021. The objective is to give “visibility to our entrepreneurs and traders” by helping those who are in financial straits due to the crisis by bridging the gap until recovery occurs.

The partial exemption from employer contributions has also been extended until June.