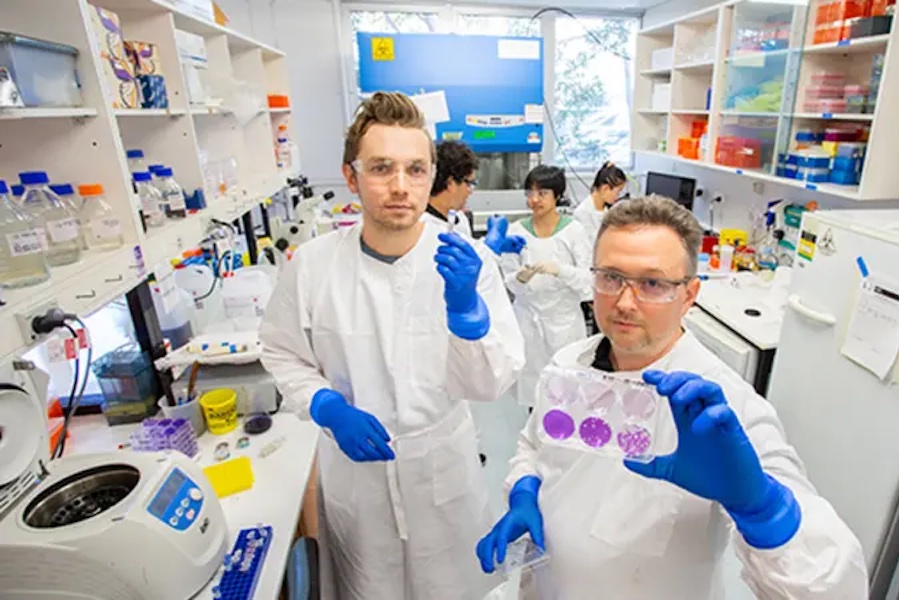 The latest figures from the government show that Covid circulation is still dropping in Monaco, while researchers have pointed to a potentially more effective vaccine patch.

Things are looking up on the Covid front in the Principality, with last week seeing only 117 new positive cases, down from 180 the week before. Along with this, hospitalisations are down from 29 to 19 patients, though there are currently two people receiving treatment in intensive care, a rise from zero the previous week.

Only 56 people are being monitored by the Home Monitoring Centre, also down this week from 85.

In the Alpes-Maritimes, the incidence rate remains rather high at 606, more than the French national average of 500, while the positivity rate sits at 22.9%.

To add to the positive spin, there have been reports out of Australia’s University of Queensland, who are in partnership with Brisbane-based biotech company Vaxxas, that the needle-free Covid-19 vaccine patch could offer more robust protection against the virus than the jab.

“The high-density microarray patch is a vaccine delivery platform that precisely delivers the vaccine into the layers of the skin which are rich in immune cells,” said Christopher McMillan of Queensland University in a statement.

“We found that vaccination via a patch was approximately 11 times more effective at combatting the Omicron variant when compared with the same vaccine administered via a needle.”