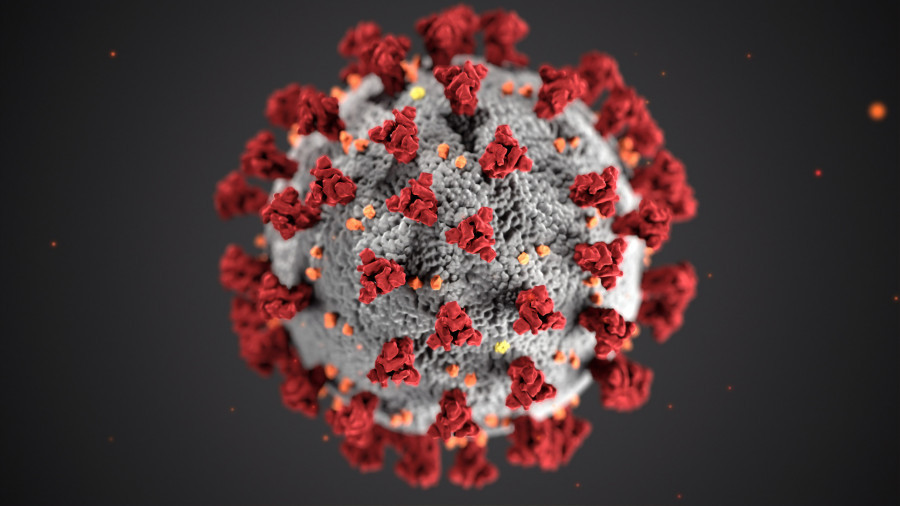 As a new variant gains pace and infections grow among children, France’s Covid authority questions whether the country should follow EU neighbours in the “normalisation” of managaing the disease.

On Monday 24th October, Covars (Comité de Veille et d’Anticipation des Risques Sanitaires) released a report that indicated an increase of infections particularly among school age children. The incident rate nationwide, however, stands at a fairly stable 576 and no significant impact on hospital capacity has been noted.

In Monaco, the incident rate has oscillated in recent weeks, but sits at 222 (up from 189 the previous week). 1,214 PCR and antigen tests have been performed, with a 14.2% positivity rate. 14 people are currently hospitalised at the Centre Hospitalier Princesse Grace; six of which are Monaco residents. 47 people with mild symptoms are being watched by the Home Monitoring Centre.  A total of 65 deaths have been recorded in the Principality since the start of the pandemic. The most recent was the sad passing of a 78-year-old resident on Saturday 22nd October.

Covars was founded in July and is headed by a specialist team of doctors and scientists. Its most recent publication acknowledges a possible “eighth wave” of Covid in the weeks and months to come due to the widespread circulation of the BA.5 variant, which has been present in France and Monaco since mid-summer. The emergence of another new sub-variant, BQ.1.1, is also cause for concern. This new variant first appeared in French territory in September and is responsible for around 15% of current infections.

The Covars report also highlighted a need for better discussion on a “normalisation approach with regarding to the management of the disease”, as has happened in numerous countries within the EU.

“Masks remain the best and easiest to implement instruments in limiting transmission,” said Covars President Brigitte Autran. “[They] remain useful despite the vaccination uptake, in particular for vulnerable people in a high risk of contracting severe Covid-19.”

Autran stressed an importance on the “responsible wearing” of masks – as well as an acceleration of vaccines for the most at risk – rather than imposed mask-wearing for the general population.