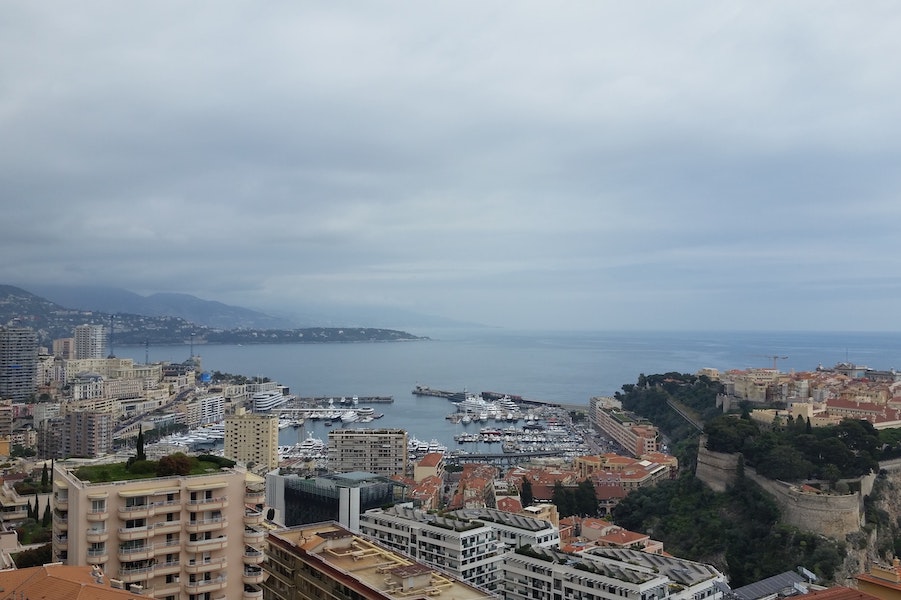 Only 17 new cases of Covid were reported in Monaco in the week ending 22nd January, however the number of people in ICU with the virus has risen.

According to the government’s latest health figures, 708 PCR and antigen tests were conducted in Monaco last week on residents and non-residents. Of those, 6.2% came back positive, continuing a weeks-long downward trend.

The incidence rate has now fallen to 43, compared to 64 the previous week.

The number of severe Covid cases has also fallen, with eight people, including four residents, being cared for in the Princess Grace Hospital Centre. However, three people, including one resident, are in ICU. Nine people are being followed by the home monitoring service.