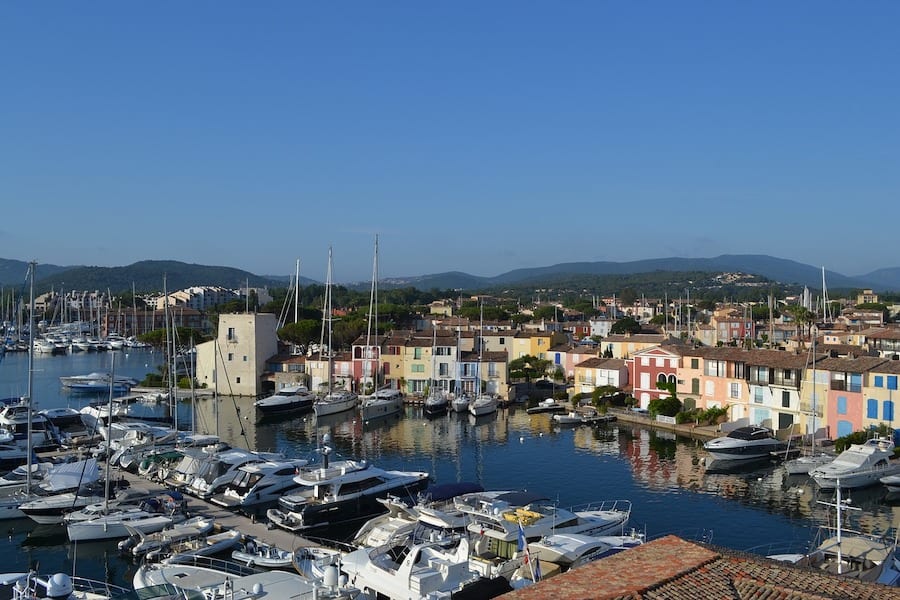 The Regional Health Agency has revealed in its latest weekly report that the number of coronavirus cases is increasing sharply in the PACA region and hospitalisations are on the rise.
Tuesday’s report shows that 1,711 new cases were identified in the Provence-Alpes-Côte d’Azur region over a seven-day period: 792 more than the previous week.
Meanwhile, the hospitalisation rate has increased for the first time in several weeks with 21 additional people needing medical care, totalling 402 throughout the region.
However, there has been a drop in the number of patients in intensive care, with five fewer cases than last Tuesday. Nonetheless, 12 people who were hospitalised in the PACA region have died this week.
The most affected department remains the Bouches-du-Rhône, where 276 people are still hospitalised and 570 have died since the start of the health crisis.
Public Health France has now changed the vulnerability level of the Alpes Maritimes and the Var from “limited vulnerability” to a “moderate vulnerability”.
The Oise and the Vaucluse departments have also been reclassified.
Overall in France, 30,354 people have died from Covid-19 since testing began, 19,849 of those were hospitalised cases while 10,505 were residents in nursing homes.
Since the start of the pandemic, 204,172 people in France have contracted coronavirus, including 1,397 in the space of 24 hours – a jump of 34.5% compared to last Tuesday.
Meanwhile, a total of 83,237 hospitalised patients in France have returned home.

Photo: Port Grimaud in the Var department, by Pixabay