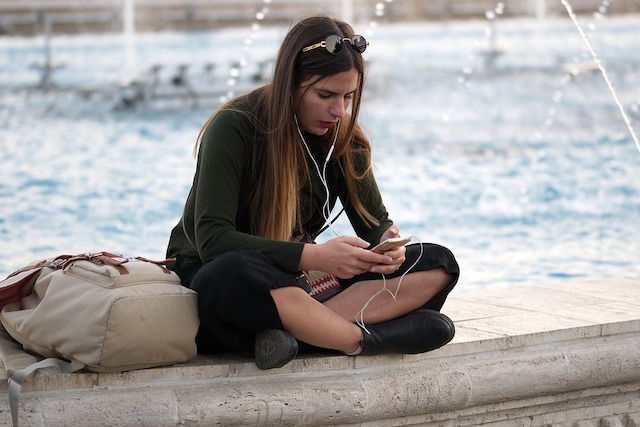 A smartphone app which will alert authorities and those who have been in direct contact with a person diagnosed with Covid-19 is set to be launched in limited form starting in mid-May, according to key players Orange and Capgemini.
The app, called StopCovid, is a joint effort by several companies all offering their expertise to create a platform for people, on a purely voluntary basis, to alert others that they have been infected with the Covid virus.
The first generation will be ready in a few short weeks though the backend developers, Capgemini, have said that they are looking at June to launch in earnest, giving them the time to handle any bugs and to strengthen security measures.
This clearly falls short of the hoped for 11th May launch by the French government, but they concede the timeline was tight and that it would have been extremely difficult to achieve.
Orange will be responsible for distributing the app and maintaining interoperability, verifying that the technological components handled by all the participating companies work together properly.
“As a major innovator in the digital sector, Orange is extremely proud to participate in the creation of a project-team made up of large industrial players, start-ups and public research institutions, and to contribute to the national and European effort to prevent the further propagation of the Covid-19 virus,” said Orange CEO and Chairman Stéphane Richard on the company website.
“This association of experts will help support healthcare professionals and public services by developing a mobile app, which takes full account of the need to protect individual liberties, that is designed to break the chain of contamination as restrictions are lifted,” said Mr Richard. “Orange will contribute its know-how in the security of networks and digital systems, its expertise in the mobile telecommunications ecosystem as well as its close relationship with healthcare institutions in order to help reach these ambitions targets.”
Orange also hopes to be able to create an alternative to mobile smartphones to be able to transmit the same information, but as of now, that idea is still in its infancy.
Monaco is not the first to consider the use of such tracing apps. Many European countries are considering the distribution of such a means to help prevent massive reinfections in the coming months.
In Australia, more than 3.5 million people have already downloaded the ‘Covidsafe’ tracing app, with Prime Minister Scott Morrison saying a return to normalcy will depend on uptake of the app.