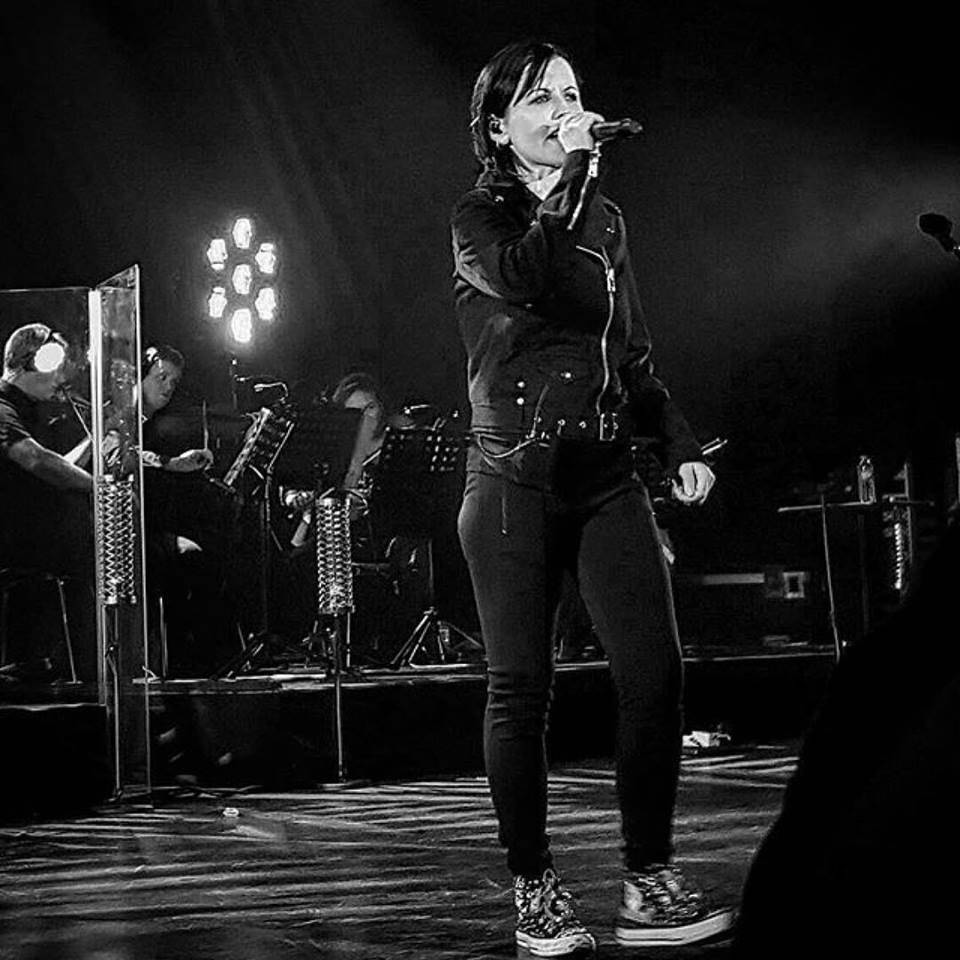 The Cranberries show planned for August 8 at the Salle des Étoiles has been cancelled due to illness.

Lead singer Dolores O’Riordan, 45, is still recovering from back problems and her 14 summer concerts across Europe, including France and Monaco, will not take place, her agency confirmed online, adding “We are very sorry for all and any inconvenience and disappointment that this causes our fans, the decision has not been taken lightly but Dolores’ health is paramount.”

The Cranberries added: “It’s with a heavy heart that we had to cancel those concerts. Dolores is getting better. However we cannot stop her from recovering fully. Taking the road to share our music with our audience has been wonderful and we hope to meet you as soon as possible.”

Tickets can be reimbursed only at the point of sale where they were purchased. 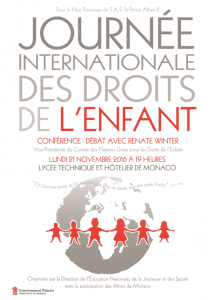 Photo: Direction de la Communication Monaco[/caption] The Principality takes part every year, under the High Patronage of S.A.S. Prince Albert II, in the International Day of the Rights of the Child. Prince Rainier III, 20 years ago, entrusted the Directorate of National Education, Youth and Sports with the organisation of the day celebrating the anniversary of the International Convention, ratified on November 20, 1989, by the General Assembly of the United Nations. The Directorate of National Education, Youth and Sports, with the help of heads of schools and teachers, coordinates an awareness-raising campaign in the schools during the months of October and November on the Rights of the Child. The highlight of November 21 will be the conference (open to the public) given by Renate Winter, International Judge and Vice-President of the United Nations Committee on the Rights of the Child, at 19:00 (free admission) at the Lycée Technique Hôtelier focusing on child soldiers and child labour. At the end of the conference, the donations collected by the pupils will be handed over this year to Mission Enfance, which is helping children in distress around the world with the main objective being education, to "Casa do Menor” in aid to the young people of the favelas of Brazil, notably by encouraging their professional integration and by "Akilah Institute for Women" which works in East Africa for the emancipation of young girls by offering them access to education. This year, on November 24 and 25, a presentation on their important work will be made to pupils of CM1 by the presidents of the humanitarian associations based in Monaco. The public will be able to obtain raffle tickets on the DENJS information stand on Place du Marché de la Condamine on Thursday, November 17, between 09:00 and 19:00 and in front of the Lycée Technique Hôtelier (LTHM) 21 and 22 November(1st prize: a cruise for two in a luxury cabin in the Mediterranean generously offered by Silversea Cruises). Support will also be given to the Consul of Monaco of Madagascar to ensure the schooling of 45 Malagasy students.

Picture: Twitter Travis Fimmel[/caption] The 15th edition of the Monte-Carlo Comedy Film Festival, an event founded by Ezio Greggio to present the best international comedies, starts Monday. Australian actor and Calvin Klein model Travis Fimmel will present the Finding Steve McQueen in a world premiere on Friday. Finding Steve McQueen is inspired by one of the biggest hold-ups in US history: in 1972 a criminal clan from Youngstown, Ohio, staged a coup to steal €24.4 million ($30 million) from a secret fund of President Richard Nixon. Fimmel plays the role of the protagonist Harry James Barber, wanted by the FBI for hold-up and conspiracy. The Festival’s Jury will be presided by French director Claude Lelouch, who will be receive the Movie Legend Award during the closing Gala on Saturday, March 3. Variety magazine critic Nick Vivarelli will also be part of the Jury, as well as Italian actresses Nancy Brilli and Valeria Solarino. The six-day event takes place under the High Patronage of HSH Prince Albert and the Embassy of Italy.