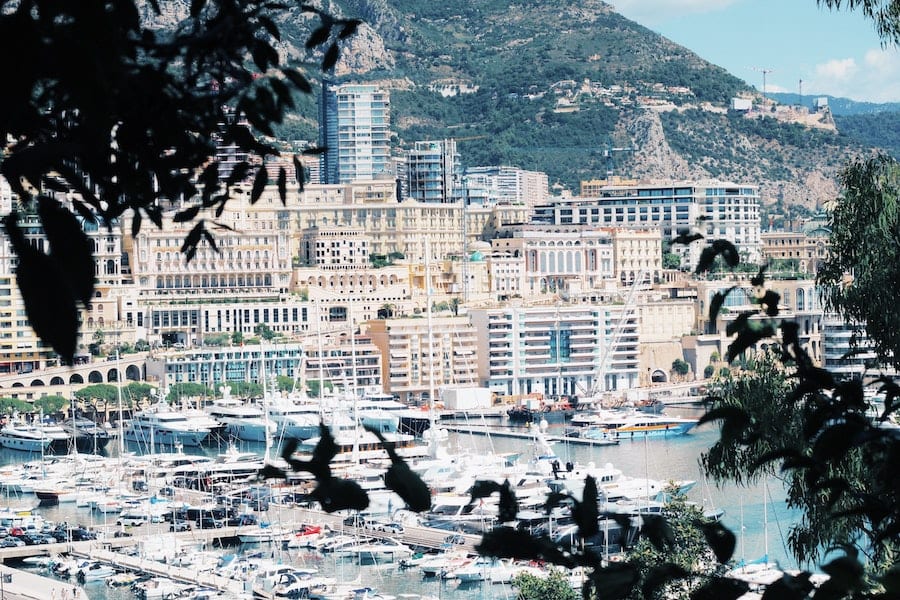 The Constitutional Reserve Fund (CRF), Monaco’s “nest egg”, sat at a whopping €5.7 billion in assets at the end of last year. This year, it may be needed to help finance the budget deficit brought on by the recent health crisis.

The CRF has enjoyed a special status by Constitutional decree since 1962. As the Principality’s statistical agency, IMSEE, puts it, it is “an autonomous accounting entity with its own assets”.

The income comes directly from revenue surpluses over expenditures of the yearly budget, as well as from the management and sale of assets. Its expenditures include the excess of expenditure over revenue from the budget as well as the various expenses for its management or the purchase of goods.

Closely monitored by the government, the assets sat at €5.7 billion in 2019, up from €5.2 billion the previous year. The fund can be broken up into three parts: liquid reserves, non-liquid reserves and gold.

The gold reserve is €250 million of the total, the available part is €2.5 billion, and the non-liquid part is worth €2.9 billion. The cash is derived from bank cash reserves and securities from investments. This is at the disposal of the government to finance a budget deficit if necessary. The value of this money varies due to market changes but tends to only move slightly due to its careful management.

The non-liquid part is primarily in the form of real estate either in Monaco or in the neighbouring villages, excluding embassies. Most of these buildings are income-generators as they house various businesses and individual renters. This part also includes state holdings, of which 47.9% of SBM’s capital is part. Other smaller holdings include shares in SMEG, SMEAUX, Grimaldi Forum and the ports.

The point of these funds is to be at the disposal of the state in times of crisis such as this year’s catastrophic mess. The state has yet to turn to the CRF’s gatekeepers to balance the inevitable budget deficit, but as part of the charter dictates that it is to make cash advances to the state budget when necessary, this request seems only to be a matter of time in coming.