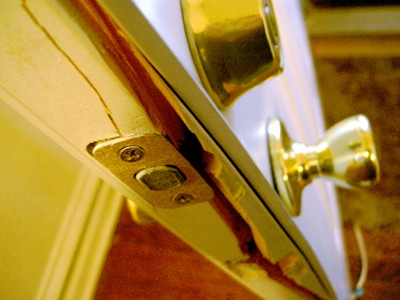 A Moroccan man has been jailed in Monaco for a string of break-ins during which he stole cash, phones, and other valuables.

Monaco’s Criminal Court heard that the 19-year-old, who had no criminal record in Monaco or France, had arrived on August 25 from Paris. He burgled an apartment at 3 rue Louis-Aureglia, at about 3 pm on the same afternoon.

Laptop, eight gold chains, four valuable watches, headphones, camera, cell phone, two passports, a knife were stolen. The value of the stolen goods has been estimated at €34,895, and he sold the booty for €300 in the Notre-Dame district of Nice.

Three days later, on August 28, at around 2 pm, the police were alerted to a robbery that was committed at the Da Caterina restaurant at Larvotto. A window was broken, the cash drawer emptied of some €300 in notes and many coins. A mobile phone also disappeared. Ten minutes later, the police heard the sound of breaking glass at “The Rose of the Winds”. They arrested the young man walking on the beach.

He was carrying numerous notes and coins still in rolls for a total of €1,162 plus a few items of food.

“La Bionda”, rue Suffren-Reymond, had been broken into the previous day and €250 was stolen.

During his time in custody, the culprit admitted all of the offences and claimed he had stolen to eat. He was sent to jail for 10 months.

Sassy bandits bagged on return to scene of crime

Top 5 boat launches at the MYS

Local News Cassandra Tanti - September 18, 2019
The Monaco Yacht Show is renowned for launching the world’s finest super yachts, but this year’s show is set to unveil some of the biggest, most exciting superyachts yet.