Crit’air: low emission zones and what they mean for you

Crit’air: low emission zones and what they mean for you 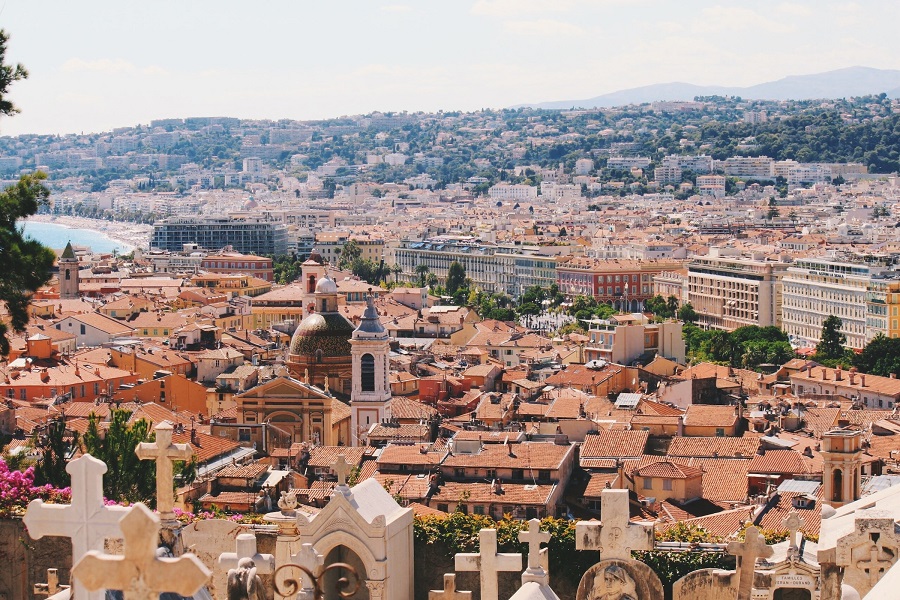 All you need to know about low emission zones in France and the mandatory Crit’air certification system that comes into broader force in the south of France on 1st January 2023.

From 1st January 2023, drivers in Nice will need a valid Crit’air sticker to access some parts of the city. The low emissions zone has been in place since 31st January 2022, but from the New Year, there will be increased limitations on the type of vehicles permitted in the “zone” as well as a stronger implementation of the new regulations.

Best described as an air quality certificate, the Crit’air sticker system classifies vehicles as “green” for all electric or hydrogen-powered vehicles, or on a sliding scale of 1 through to 5 according to the “fine particles and levels of nitrogen oxide that they emit” for other types. They are obligatory for designated low emission zones and can be applied to additional areas if local authorities decide to introduce emissions-based traffic restrictions during periods of high pollution.

In Nice, the low emission zone covers a large part of the city centre, including the Promenade des Anglais, beginning at Avenue des Grenouillères and ending at Avenue Max Gallo, through to the Quai des Etats Unia and Quai Rauba Capeu. The Voie Mathis, Boulevard Carabacel, Avenue Désambrois and Boulevard Grosso also mark the perimeters of the zone, but are not included in it. As of 1st January 2023, only vehicles equipped with a valid green, 1, 2 or 3 Crit’air sticker will be permitted into the zone.

Toulon and Marseille have low emission zones in operation too, alongside other French cities such as Paris, Reims, Strasbourg, Lyon, Grenoble, Saint Etienne, Montpellier and Toulouse. In the Var, the area between La Garde and Six-Fours-les-Plages will be included in the Toulon low emission zone from the start of next year.

Drivers and vehicles found to be without a Crit’air sticker while in a low emission zone risk receiving a 68€ fine for “light vehicles” or 135€ for HGVs.

The stickers can be purchased via an online governmental portal that is handily available in English as well as French and German. To apply, drivers will need their vehicle registration certification, formerly known as the carte grise. The sticker costs 3.70€ per vehicle, including postage.

The official government website, certificat-air.gouv.fr is the only place where legal Crit’air stickers can be obtained.