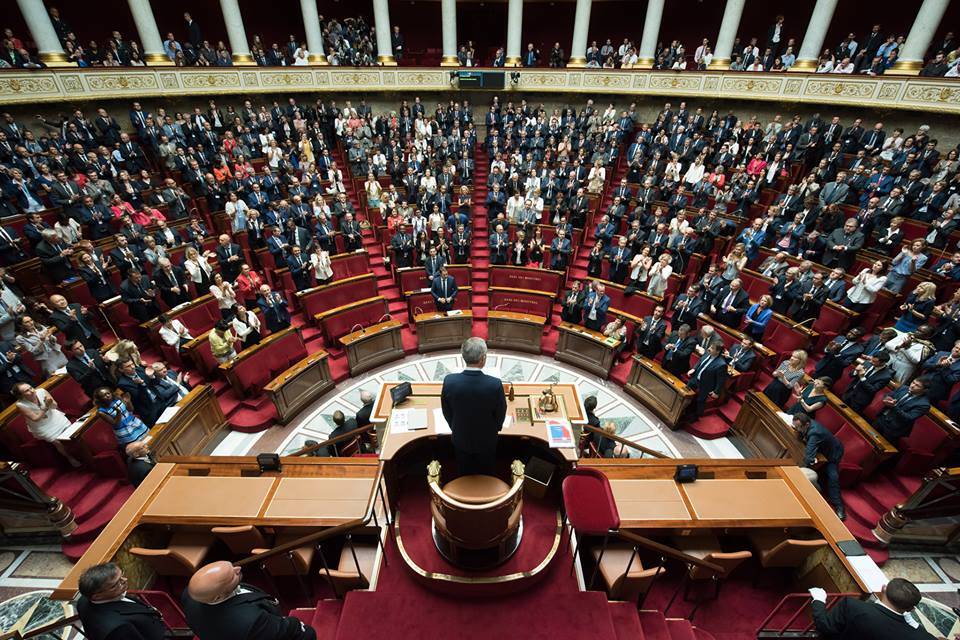 After a total of 48 meetings between the French government and trade unions, the likely form of new labour legislation will be announced on Tuesday, August 23.

However, the CGT and SUD have already called for a day of mobilisation on September 12, guessing that the changes the government is planning to make will not be to their liking.

Government teams have been working since the beginning of August to draft regulations reforming labour law. This is a first draft of their work, which should cover 200 pages, which will now be presented to trade unions and employers. A consolidated text will be officially presented August 31.

Among the major reforms expected are several procedural measures, such as harmonisation of time limits for the use of industrial tribunals, while other changes are more fundamental, and deal with issues such as problems faced by multinationals dismissing workers in France.

Following a final consultation process, ordinances will be adopted in the Council of Ministers during the week of September 18 and published in the Official Journal a week later. They will enter into force immediately.

Without waiting for arbitration, opposition to the reform has already been organised.