CSM is harnessing the power of social media

CSM is harnessing the power of social media 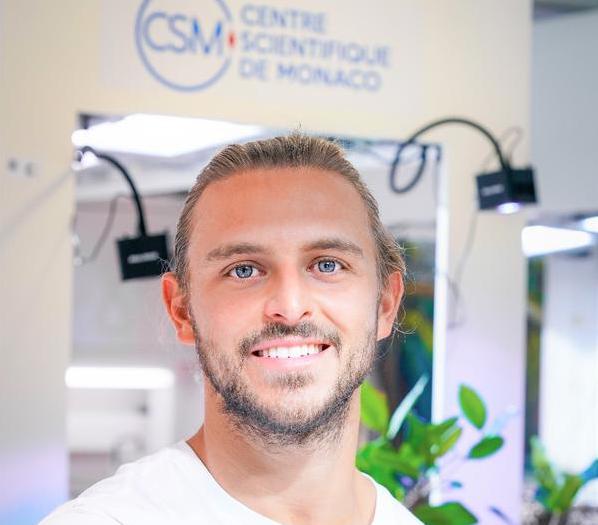 The Monaco Scientific Centre has launched a new campaign called #InvestInHealth to raise awareness on the importance of supporting research to preserve both health and the environment.
The Monaco Scientific Centre (CSM) is launching the digital campaign on its social media networks, bringing together patrons of the centre, business leaders, athletes, artists and other known figures in the Principality to explain their interest in science and why it is essential to support such research.
A new video will come out every fortnight on CSM’s social media network and will highlight the Centre’s activities as well as heighten awareness of preserving the environment and health, two interconnected arenas.
Participants include Brandon Green – a diver, defender of marine biodiversity and winning team member of the Princess Charlene Foundation Waterbike Challenge; businesswoman and co-founder of AMBI Group Productions Lady Monika Bacardi; and race car driver and anti-shark fin trade activist Cédric Sbirrazzuoli.
The Centre was founded in 1960 by Prince Rainier III to “provide the Principality with the means to carry out scientific research and to support the action of governmental and international organisations responsible for protecting and conserving marine life.”