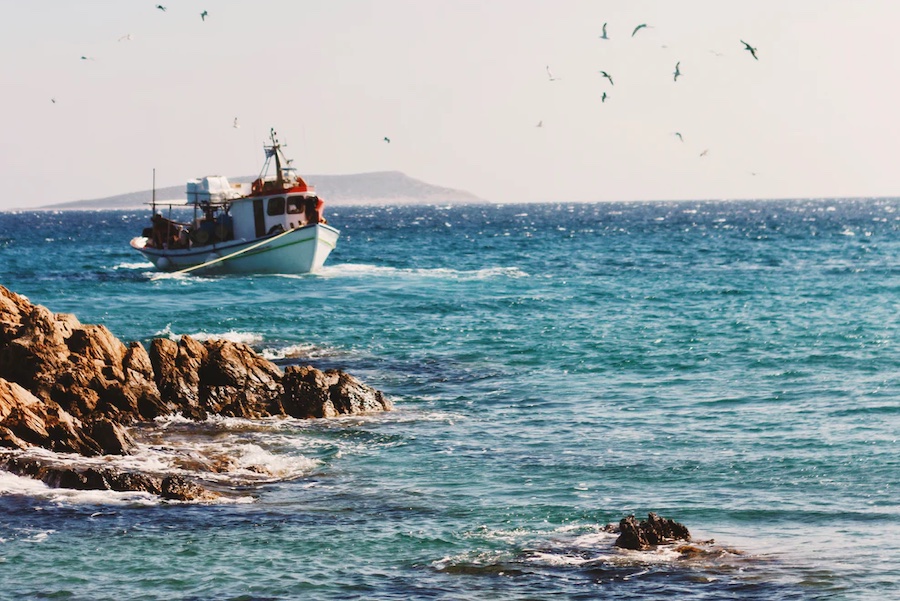 A new report by the Scientific Centre of Monaco shows that global warming will impact the number of fish living in the Mediterranean over the next century, sending many of the most common species consumed locally to northern EU waters.

The United Nations Ocean Summit has just wrapped up in Lisbon, with sustainable fishing taking front and centre at many of the debates. At the same time, the Scientific Centre of Monaco (CSM), in partnership with the ECOSEAS laboratory of the Côte d’Azur University, the Oceanographic Laboratory of Villefranche-sur-Mer, the National Museum of Natural History and the University of Littoral Côte d’Opale at Wimereux, released a scientific study highlighting the need to look at the impact of global warming on the distribution of fish being caught in local waters.

The report found that temperature is a major factor when it comes to regulating where species live and proliferate. As the seas grow warmer, many species common to the local waters of the Med, in particular those consumed for food, will start to migrate to cooler waters. This may not seem to be a huge deal, but for local fisheries, this shift will need to be taken into account in order to adapt.

The study, financed by the Prince Albert II Foundation, looked at the most likely evolution of the food fish of the Mediterranean, namely red mullet, common hake, white hake, sole, the common pageot, monkfish, sea bass, and gilthead seabream.

These fish represent just over 30% of the value of Mediterranean fisheries. The study used a modelling approach to estimate the current and future range of these eight economically viable fish species.

Using projections of changes in the climate under three scenarios over the course of the 21st century, it is likely there will be far fewer of these types of fish found in local waters as the models show them migrating to northern European coasts.

Of course, nothing is certain on this front, but the report does give fisheries a chance to rethink their way of working and anticipate the changes to mitigate the negative economic impact.

This report, the Scientific Centre says, will soon be followed by an economic impact study.

Photo by Alex Voulgaris on Unsplash