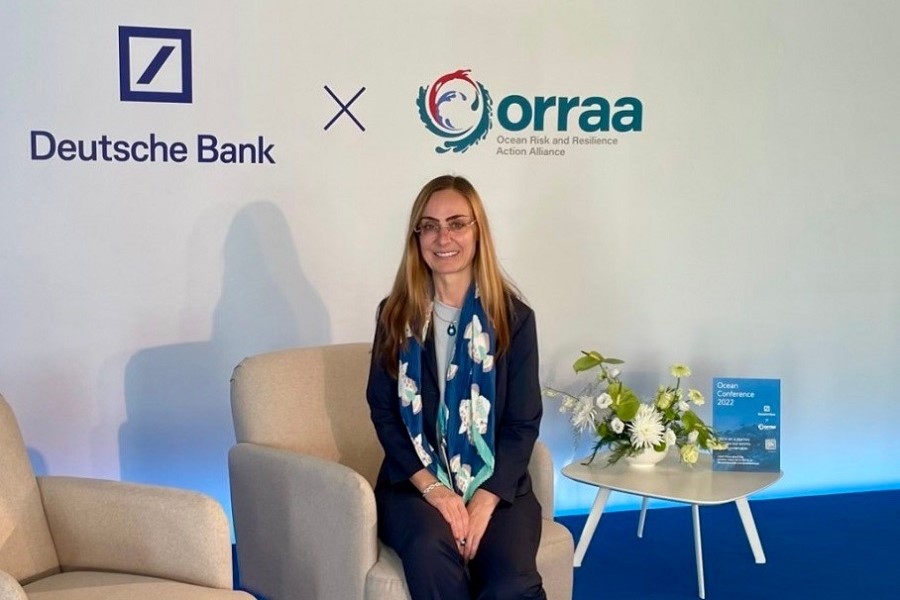 A leading scientist in Monaco, Dr Nathalie Hilmi, has been selected to join a local panel of experts on the new High Council for the Climate of the Nice-Côte d’Azur Metropolis.

In late 2022, the Nice Côte d’Azur Metropolis set up a new High Council for the Climate made up of 16 volunteer members with the combined objective of helping guide the region and better adapt its territory to the effects of climate change. Now it has been announced that the Scientific Centre of Monaco’s (CSM) head of Environmental Economics, Dr Nathalie Hilmi, has been selected to join the prestigious panel.

The group will provide “the main directions for public action in terms of the ecological and energy transition,” according to the metropolis’s president and the mayor of Nice, Christian Estrosi, who added, “We need indisputable experts to strengthen our scientific knowledge.”

Alongside the other members, Dr Hilmi will bring her own expertise to the table to help guide future public policies. She will also be an active participant in the soon-to-come Local Citizens’ Convention for the Climate as well as initiatives carried out to train local public service agents.

The High Council will be up and running early this year, and will meet at least twice a year.