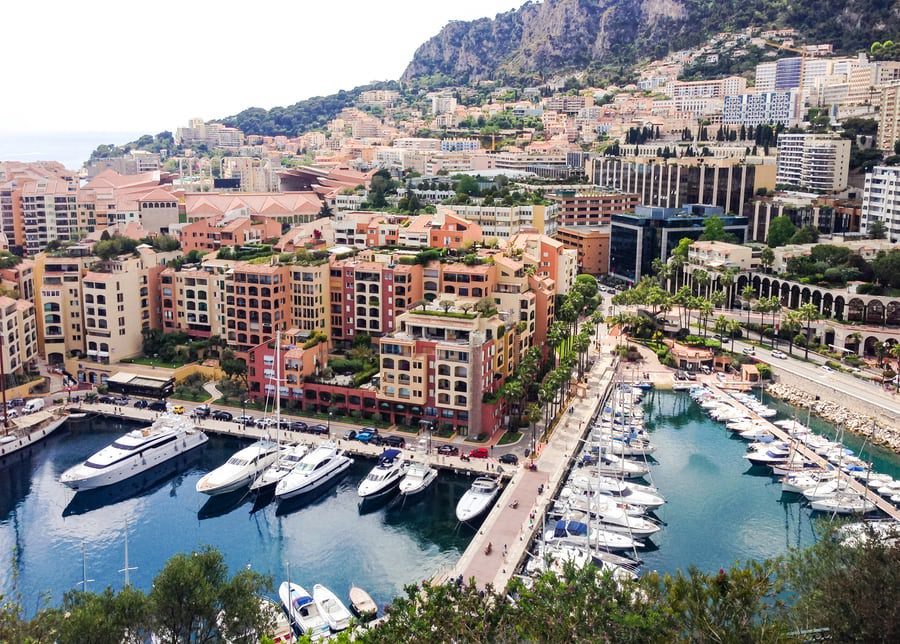 The government on Thursday announced that it will be suspending the temporary unemployment scheme (CTTR) from 31st December this year.
As the pandemic took hold in March 2020, the Prince’s government implemented a series of measures to support local companies and preserve jobs in the Principality, including the temporary unemployment scheme Chômage Total Temporaire Renforcé (CTTR).
At the peak of the crisis, up to 22,500 employees per month were supported by the scheme, while 2,650 employers in the Principality were relieved of their wage and social responsibilities.
It has cost the Monegasque State more than €141.4 million to date.
On Thursday, while acknowledging that some sectors are still yet to return to pre-pandemic activity, the government announced that Monaco’s economic recovery has been achieved and, in agreement with the Council National, it will suspend the CTTR at the end of this year.
“This scheme, designed to be temporary and exceptional, was an emergency measure
that was not intended to last over time,” said the government in a statement.
However, it “could be quickly reactivated if the government were faced with the need to suspend certain sectors of activity for reasons relating to the health situation.”
The government says that “It is up to companies to continue to adapt to the new
economic context”, while it will continue to provide assistance through the Principality’s Economic Recovery Plan, which has mobilised €80.8 million euros since its implementation.


Photo by Melody Temple on Unsplash