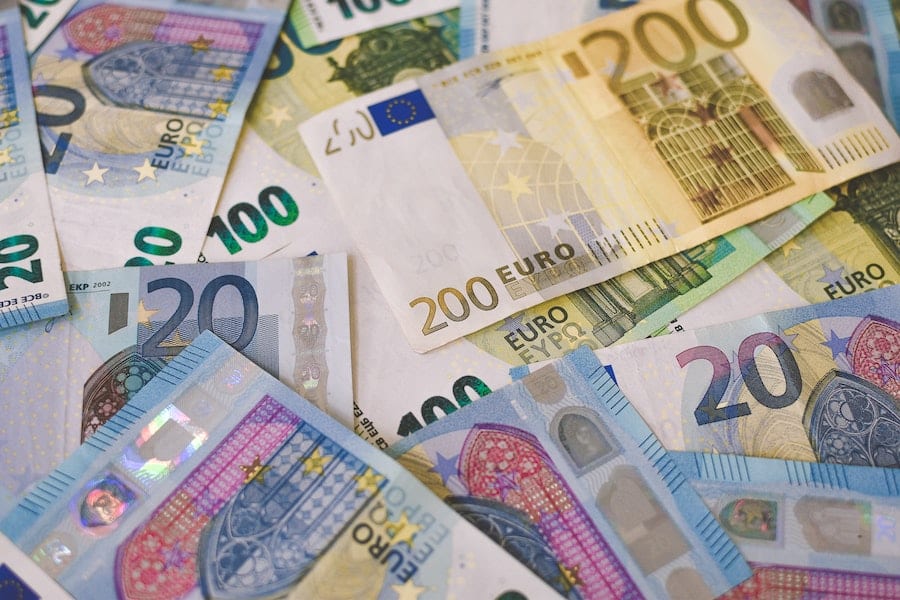 Reinforced Temporary Total Unemployment has been extended in the Principality until 30th September to assist in recovery during the summer season.

Reinforced Temporary Total Unemployment (CTTR), the exceptional situation which allows employers to temporarily suspend or reduce activity with pay in emergency situations such as the health crisis, has been extended for a few weeks, the government announced on Monday.

During this period, the normal rules have been slightly modified. Companies included in Annex A must now justify a 20% loss of turnover compared to 2019. This differs from the previous set up which exempted these companies from justification. Companies in the Annex B category will have to justify a 30% loss of revenue during the same period.

Additionally, for the months of August and September, the remainder payable by the employer increases from 20% to 30%. Those businesses that have been forced to shut completely through government decisions are subject to a 20% remainder charge.

CTTR covers employees of at least three months and employees on fixed-term contracts over three months, including apprentices and interns. Workers on sick leave, those who work full-time from home, temporary workers, casual staff and variable-hours employees are not covered. Workers who receive a daily stipend for looking after children at home are also banned from receiving CTTR.

Photo by Ibrahim Boran on Unsplash