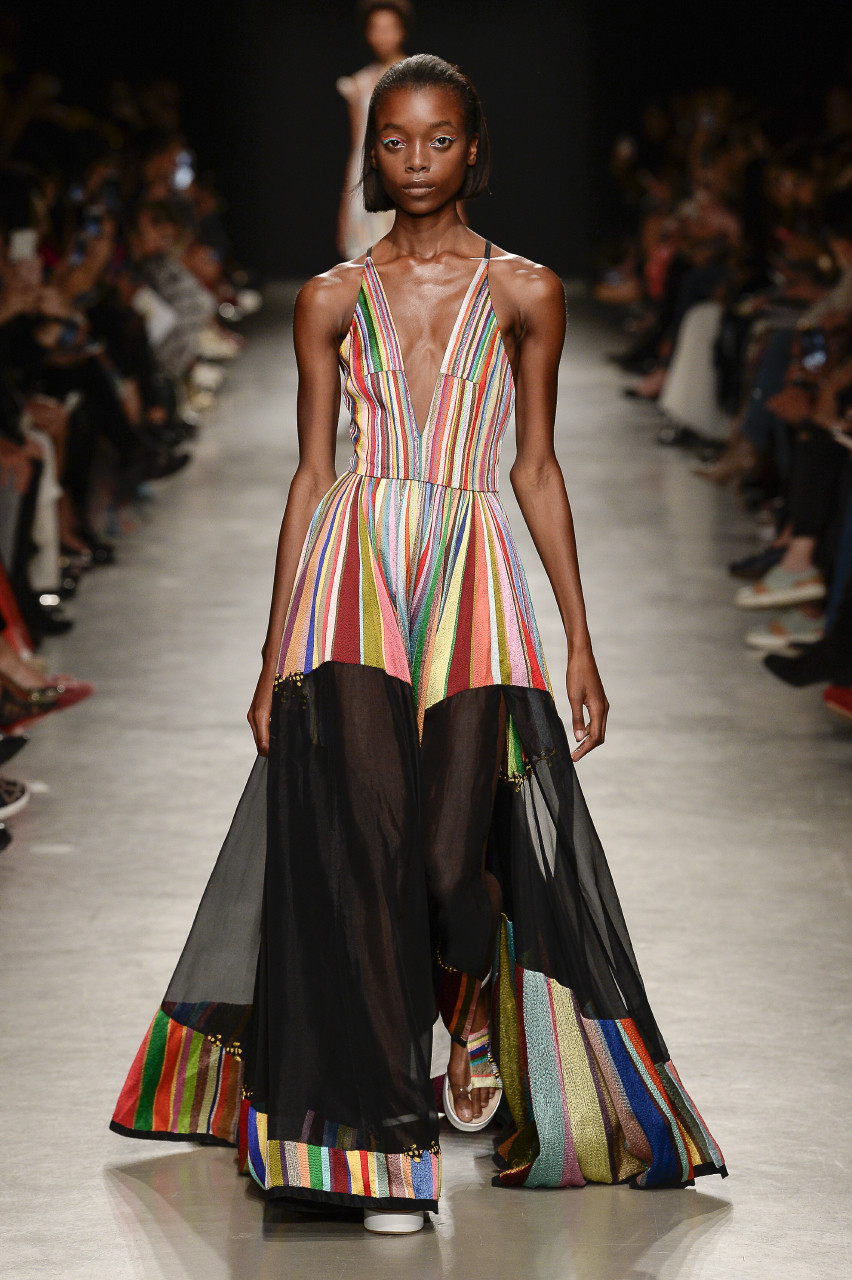 “Young, talented, international, emerging, sustainable, innovative, glamorous …” describe the designers and brands participating in the upcoming edition of the Monte-Carlo Fashion Week, from May 16-20.

Described by Suzy Menkes as India’s national treasure, Rahul Mishra will showcase his SS2019 capsule collection. Following his debut at Lakme Fashion Week, Mishra became the first non-European designer to win a scholarship at Istituto Marangoni in Milan. He was awarded the MTV Youth Icon in India, and won the International Woolmark Prize in 2014 at Milan Fashion Week, becoming the first Indian designer to be recognised with this award, previously bestowed on fashion icons such as Karl Lagerfeld and Giorgio Armani.

A regular in the official calendar of Paris Fashion Week, Mishra became known for incorporating traditional Indian textiles and handmade artisanship to his designs and believes, “Sustainability isn’t just a desire, it’s a necessity.”

The innovative creations of talented emerging designers participating in Monte-Carlo Fashion Week come are from different ethnic backgrounds, generating a lively multicultural exchange with visions resulting in a successful combination of fashion, art and design.

Amal Azhari will display her creativity from Lebanon, with her modern yet romantic caftans and bags with soft edges. Thelma Espina from Guatemala will share her Mayan futurist vision.
Firmly believing in social responsibility, Monte-Carlo Fashion Week will support the Princess Charlene of Monaco Foundation for the second year in a row.

Local News Cassandra Tanti - May 18, 2020
The Grimaldi Forum is prepped and ready to receive thousands of residents who will be tested for Covid-19, as the Principality embarks on its mass screening regime. 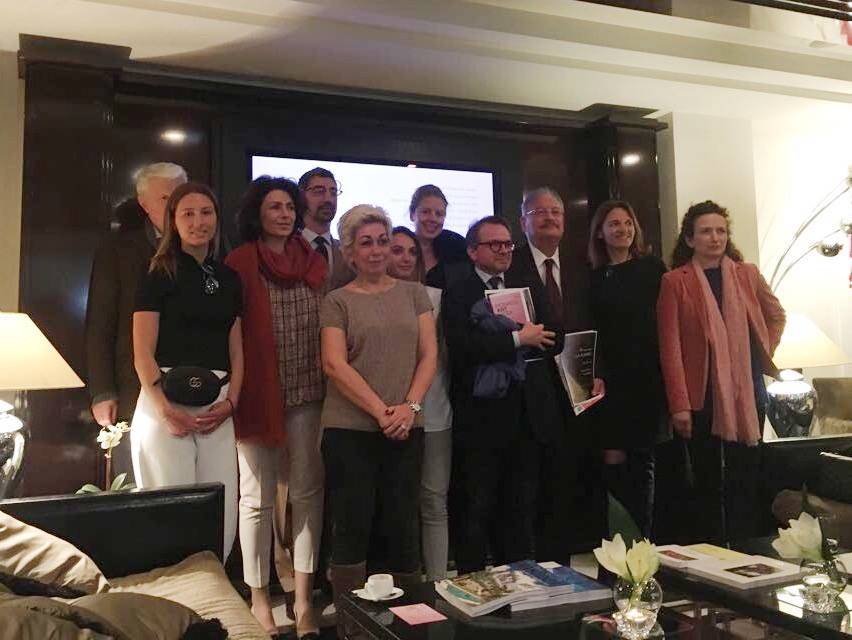