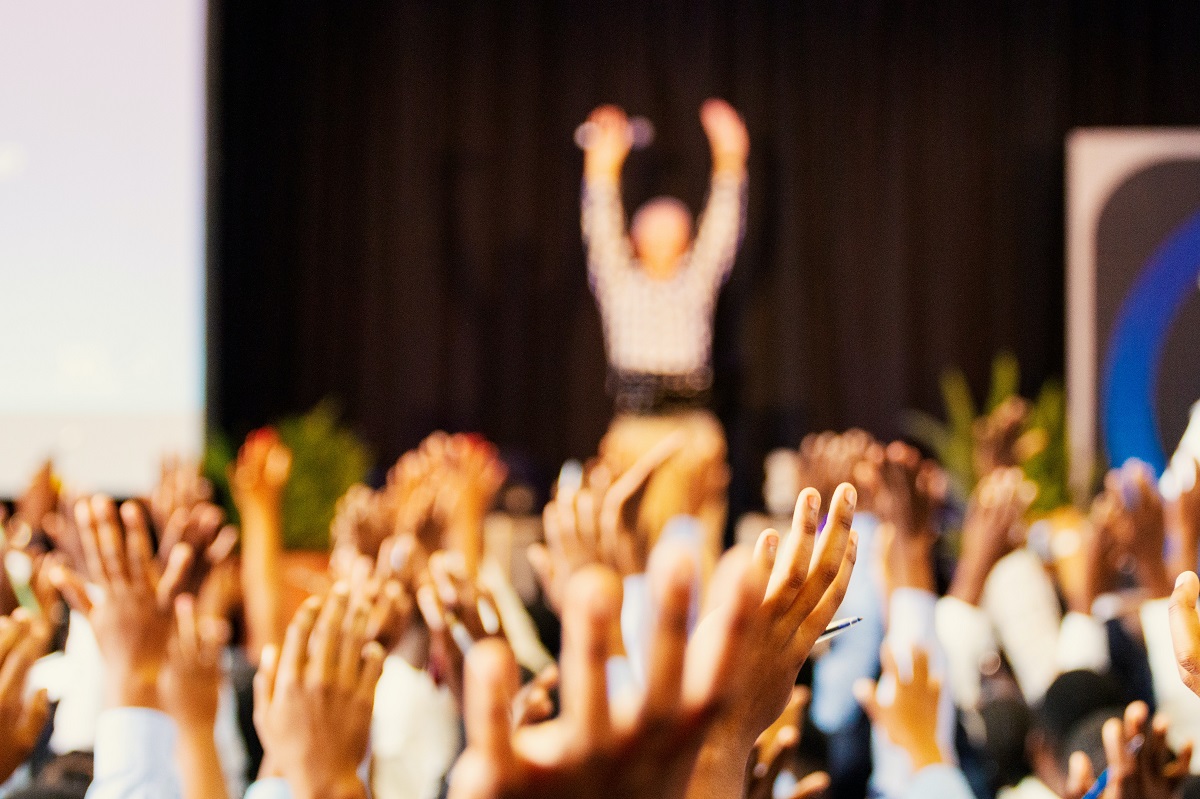 Over the next six months, a series of in-depth talks and debates at the Théâtre des Variétés will commemorate the centenary of cultural discussions initiated by Prince Pierre (1895-1964), a great patron of literature and the arts.

Begun by Prince Pierre in the 1920s and formalised by the creation of a foundation in his name – the Fondation Prince Pierre – by his son, Prince Rainier III, in 1966, this year marks 100 years of organised cultural talks and debates in the Principality.

Prince Pierre was a huge supporter of the arts and literature, and had an enthusing passion that his fellow countrymen and women would have the chance to hear from the best minds of their time. To celebrate this century of arts and learning, his foundation is offering a Monday evening series of events at the Théâtre des Variétés between January and June.

It all kicks off on 16th January when Dany Laferriere, author of 36 books, speaks on racism in America, bringing together the threads of the past, from the legacy of slavery to its impacts on today, and how much has been overcome as well as how much still needs to be done.

On 30th January, film producer Bruno Podalydes talks to film critic Jacques Kermabon about film speed and its effect on the outcome and tone of any give movie. Podalydes expands on why he was often surprised at the discrepancy between the tempo he thought he was setting up and the perception his first spectators had of a film. This talk is sure to be fascinating for anyone who loves the art of cinema.

On 6th February, Hélène Carrère d’Encausse explores the Russian aristocrat, Alexandra Kollontaï, who rejected her privileged life to join the Revolution, becoming a minister in Lenin’s first government in 1917 and later the first female ambassador in history. Her manoeuvring of the dangerous waters of Soviet politics was extraordinary in itself, but all the more so because of her gender. This evening is a chance to learn more about this remarkable early feminist.

Next up on 13th February is Philippe Rahm’s talk on what he calls climatic architecture. The climatic and health challenges of the 21st century is making way for a new generation of architects and urban planners who base their discipline on its intrinsic atmospheric qualities. They look at how “air, light, heat or humidity are recognised as real building materials, where convection, thermal conduction, evaporation, emissivity or effusivity become design tools, and where, thanks to the principle of dialectical materialism, they will be able to revolutionise aesthetic and social values”.

George Vigarello then hits the stage on 6th March to discuss mind-body connections, and how to live in the body and make it present without overthinking. This is the art of learning how to “be”, taught by a person who has spent decades learning how.

The struggle against injustice in literature will then by examined by Jean-Marie Rouart on 17th April. He looks at the works of Voltaire, Balzac, Victor Hugo, Zola and Mauriac, writers who committed themselves to defend the innocent, seeking through their words to create a fairer world.

On 24th April, award-winning composer Julian Anderson holds a talk on his oratorio Exiles, created just last year, shedding light on how all his works are intrinsically linked as well as exploring the nuances of his most recent pieces.

Finally on 5th June, Barbara Cassin discusses how to expose a philosophical idea to the public in a different way than the traditional forms of speaking and writing. Her idea is to hold exhibitions to show people rather than explain, letting emotion mingle with the concrete to get a clearer picture of the whole.

All discussions begin at 6.30pm. Tickets are free, but reservations are recommended. They can be made via www.fondationprincepierre.mc.