Cumberbatch to star in Monaco at Laureus World Sports Awards 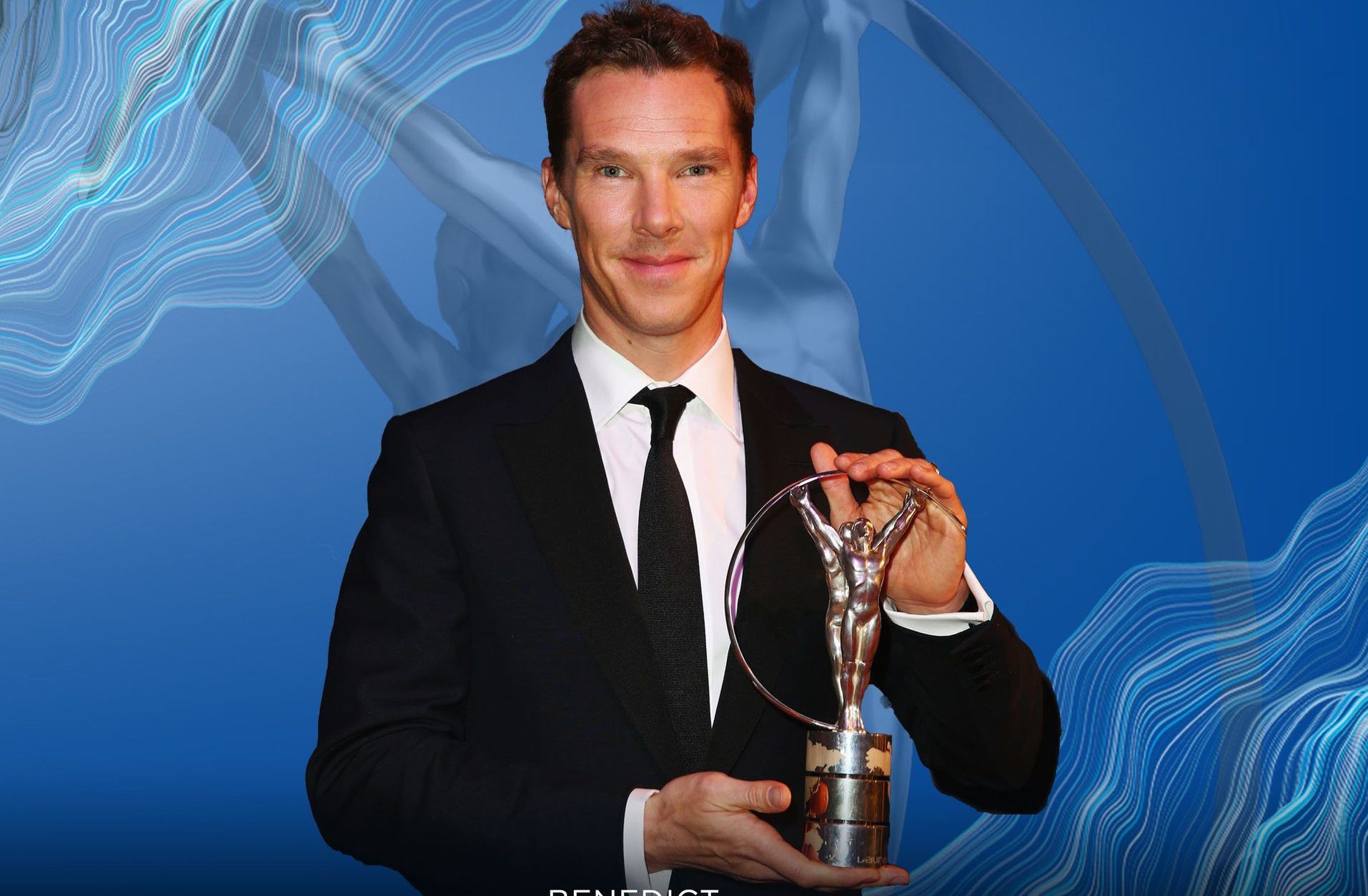 His role playing Alan Turing in The Imitation Game, his performance as Julian Assange in the Wikileaks movie The Fifth Estate and as the Dragon Smaug, in Peter Jackson’s The Hobbit: The Desolation of Smaug, have established Cumberbatch as one of the world’s most sought-after performers.

“As an actor, I am asked to play a variety of characters, from legendary detective, a master of the mystic arts or an enigma code-breaking genius. None of those characters though have helped me discover who the winners will be at this year’s Laureus Awards,” said Cumberbatch.

“All of the nominations are fantastic and, along with a stunning Monaco location, home of the Formula One Grand Prix, I know it’s going to be a very special night. Join us!”

Local News Staff Writer - January 22, 2019
Pet owners moving between London and the south of France now have access to a new transport service as part of the global easyGroup brand.

Local News Stephanie Horsman - June 24, 2020
Compagnie Monegasque de Banque has handed over a cheque for close to half a million euros to the Princess Grace Hospital after an incredibly successful fundraising campaign.