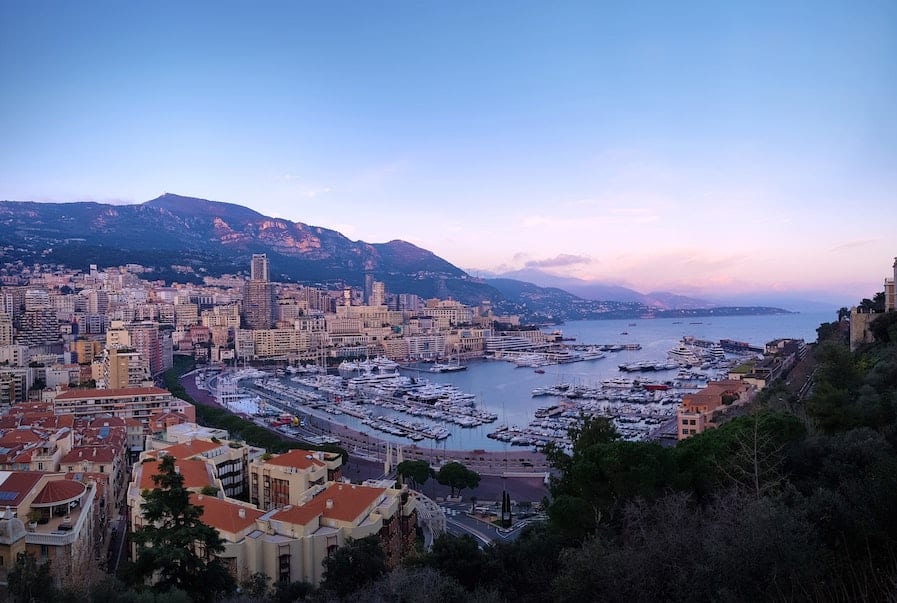 The government has again extended all current health measures that were set to expire on 2nd April, but has given residents an extra hour out in the evening with the new curfew starting at 8pm rather than 7pm.

In a statement late Thursday night, the Prince’s government said that the restrictions in place to curb the spread of the Covid-19 virus will continue until at least 18th April.

However, the night time curfew will not come into effect until 8pm and will continue to remain in force until 6am.

The rules concerning restaurants stay the same and are limited to those who live, work or go to school in Monaco. Reservations are required and the number of guests per table is limited to six. Table service is available from 11am to 3pm only.

Working remotely is also still required for those whose jobs allow it in order to reduce the number of people entering and leaving the Principality on a daily basis.

The extension of restrictions comes as the health situation in the Principality continues its upward trend, with an incidence rate that has been halved in the last two months.

Princess Grace Hospital figures are also improving, though the number of in-patients remains high. As of 1st April, there were 27 people in hospital suffering from Covid and of those, seven were in intensive care. The total number of people affected by the virus in Monaco sits at 2,305.

The vaccination programme is helping to fight the battle, with more than 11,500 residents now inoculated equalling more than 30% of the population. The campaign is currently open to those over 55 as well as to the groups who were already called up, including the elderly and the vulnerable, and is likely to expand to other groups soon.