Curfew to remain amid Covid resurgence

Curfew to remain amid Covid resurgence 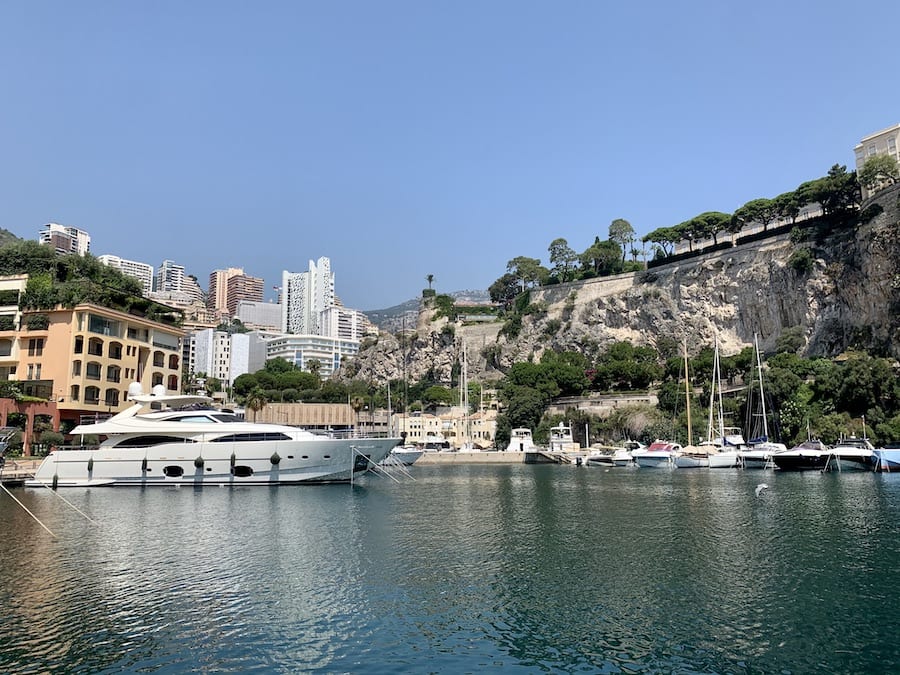 Monaco’s current restrictions have been extended for another three weeks, including a 7pm curfew and the closure of restaurants in the evening.
The 7pm curfew was due to expire on 27th January, however in a statement released on Tuesday evening, the government said that Prince Albert has decided to extend all current health measures until 19th February inclusive.
Despite a stabilisation of the incidence rate, the figure remains “very high” with 400 positive cases per 100,000 people over a seven-day period.
“These figures show that it is necessary to remain vigilant even if it should be remembered that the large number of positive cases is linked to an increase in antigen and PCR tests carried out – 5,300 tests between 18th and 24th January,” said the government in its statement, adding that the Principality tests the most of all countries in Europe.
“Even if hospital structures are not saturated, it should also be noted that they are the subject of increasing demand. Hospitalisations are on the increase and the intensive care unit has been experiencing some tension for a few days,” said the government.
There are currently nine patients including four residents in intensive care.
Meanwhile, the government is set to launch an information campaign to raise awareness about the risks of contamination in the home.
“The Prince’s government wishes to stress that more than half of the contaminations occur during gatherings in the private sphere. Monegasque health authorities insistently reiterate the need to exercise the greatest caution and limit these gatherings as much as possible,” continued the government. “It is absolutely necessary to respect barrier gestures during moments of conviviality in the family setting: reinforce hand hygiene, ventilate the occupied room, and do not to share cutlery or glasses. It is essential that everyone take precautions to protect themselves and to protect others.
In addition to the 7pm curfew, the nightly closure of restaurants will remain in force for the next three weeks. Teleworking is also still strongly encouraged.
“The aim is to reduce the influx of people from outside the Principality while maintaining economic activity. The Prince’s government reserves the right to adapt these measures according to the evolution of the health situation, in consultation with the National Council,” concluded the government in its statement.