Curfew to replace lockdown in France

Curfew to replace lockdown in France 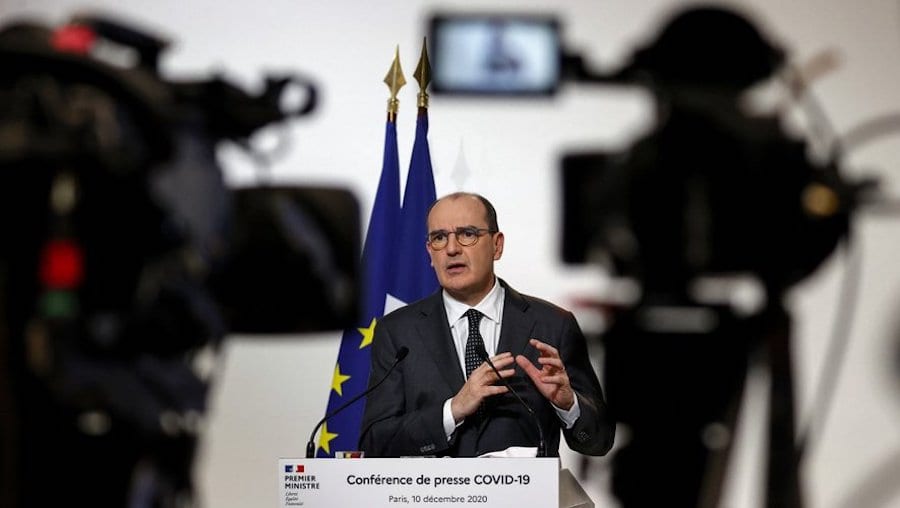 France will lift its lockdown on 15th December as planned, however some restrictions will remain in place including an 8pm curfew on New Year’s Eve.
During an address to the nation on Thursday night, French Prime Minister Jean Castex announced that it was “impossible” to reach the 5,000 Covid cases a day before lifting lockdown, as originally planned.
So, people will be able to visit friends and family over the holidays – and go to second homes in Monaco’s case – within the week.
From Tuesday 15th December, lockdown will be lifted and a curfew from 8pm to 6am will come in to force. An attestation will be needed for all trips out of the home during curfew hours.
Cinemas, theatres and other cultural centres will stay closed until at least 7th January. Bars, restaurants and gyms will remain closed until at least 20th January, as planned.
The curfew will be lifted on 24th December, but not on 31st December, as had previously been suggested.
Working from home will still be recommended.