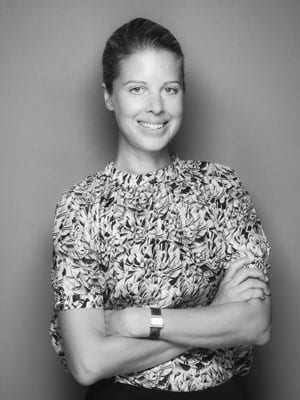 As I pincer salmon sushi into my mouth at Capocaccia, at Impasse de la Fontaine, Gréther recounts a recent Artcurial Monaco auction sale. I cannot decide whether to be more shocked that a handbag required its own passport (as crocodiles are an endangered species) or that this particular fulgent-pink crocodile Hermès handbag encrusted with pink diamonds sold for over 100,000 euros.

With her statuesque figure and blonde hair neatly coiled into a chignon, Gréther fits seamlessly into the world of priceless artefacts. There’s a hint of James Bond girl about this convent-school girl who spent seven years as a director in the world of business intelligence and ended up marrying into one of Monaco’s most established dynasties. The mysterious Gréther is a formidable networker – indeed I met her through a mutual friend in one of Monaco’s hallowed circles.

“Artcurial is a lean and mean organisation,” says Gréther.

Culture Stephanie Horsman - June 29, 2020
The Monaco Grand Prix may have been cancelled this year however fast living British artist Alan Walsh gives us an opportunity to still celebrate the prestigious event in his new gallery on Rue Grimaldi.