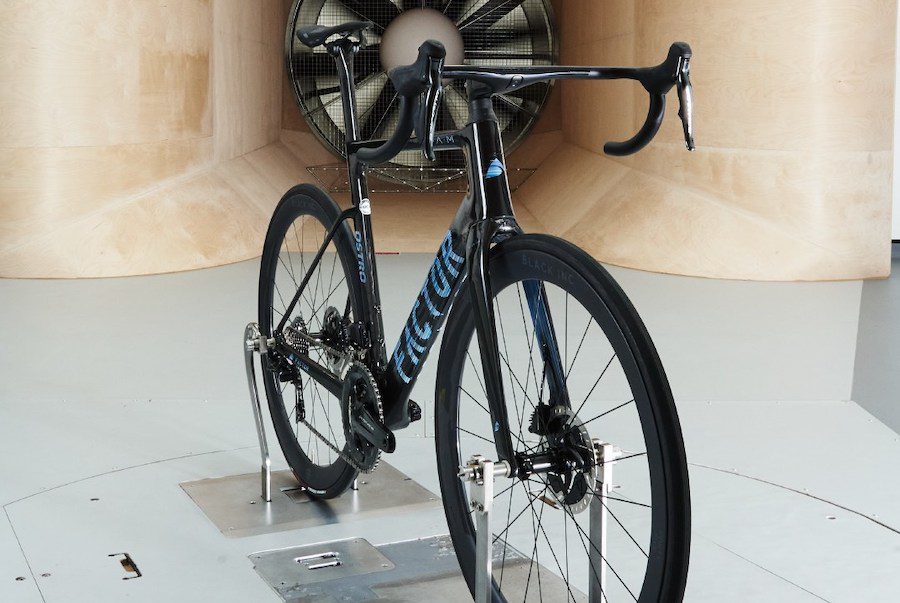 Monaco-based professional cyclist Chris Froome has joined with Point King Capital and Skip Capital to invest in premium bicycle brand Factor Bikes, and in the process has signed on to the company’s Board of Directors.
Factor Bikes and its parts and accessories subsidiary Black, Inc. now have a bona fide cycling superstar on their Board in the form of Chris Froome. The Monaco-based racer has joined up with two investors, Sam McKay, Co-Founder of Point King Capital, and Scott Farquhar, Co-Founder of Skip Capital, to invest in the company’s future.
Froome and McKay will sit on the Factor/Black Board of Directors, and CEO Rob Gitelis will keep his position as majority shareholder.
“We are genuinely excited to bring on new capital partners who will help Factor realise its potential,” said Gitelis in a statement. “With Chris, Point King Capital and Skip Capital we have the ideal team to support and advise us on every aspect of our business as we enter a new, growth-oriented chapter. They all understand and support our mission to push boundaries and challenge the status-quo, which is critical.”
The new influx of capital will help the company in its global growth strategy. The focus will be on continued investment in the products, innovation, talent and global channel expansion.
Factor/Black had recently announced its intention to open a new retail shop in Melbourne as part of improving on their direct-to-consumer experience. They have also signed on for another year as the sponsor for the UCI World Tour professional cycling team, Israel Start-up Nation, who Froome races for.
This will be Froome’s first foray into investments in a bicycle company and he intends to play an active role in strategic direction, product development and marketing and sponsorship decisions.
The Brit has won seven Grand Tours including four editions of the Tour de France, one Giro d’Italia and the Vuelta a España twice. He has also won several other stage races, and the Velo d’Or three times. He has also been awarded the Oder of the British Empire (OBE) for his achievements.
Speaking from Monaco, Froome shared his excitement about the new venture, saying, “I’m really excited to be joining the Factor/Black Inc team. Over the past year, I’ve had a first-hand look at Factor/Black Inc’s technical and development prowess. I truly believe that they’re building something special, and I can’t wait to bring my racing experience and product understanding to help the company continue to bring ground-breaking innovations to cyclists all over the world.”
Factor CEO Gitelis is equally happy about Froome’s involvement, saying, “As much as his physical abilities, Chris’ obsession with extracting every last ounce of performance from his equipment has played a key role in his becoming one of the greatest cyclists of all time. The fact that he chose to make his maiden bicycle company investment in Factor/Black Inc. after just one season of racing on our products speaks volumes about his belief in what we’re doing. We will benefit greatly from his knowledge of both the product and the peloton.”