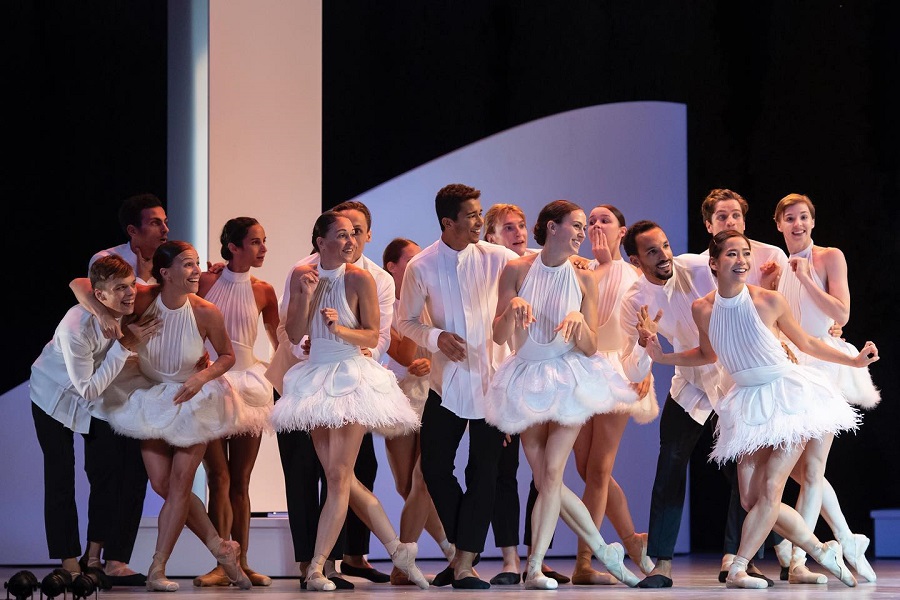 For dance lovers, December will be like having Christmas come early, with a full schedule of performances sure to delight young and old whatever their creative tastes.

The winter season of the Ballets de Monte-Carlo begins with the 2022 Monaco Dance Forum, a yearly event that entices troupes from around the world to come and perform in the Principality in addition to offering dance enthusiasts a number of workshops, talks, screenings and master classes led by choreographers whose works feature in the line-up.

On 12th December, Indian Kuchipudi dancer Shantala Shivalingappa, accompanied by an orchestra of musicians, hits the stage with her show Swayambhu, taking audiences on a trip to her native land..

The Kors’ia company will perform Igra on 14th December at the Grimaldi Forum. Mattia Russo and Antonio De Rosa have imagined a disconcerting ballet that echoes the haunting Games by Nijinsky.

This is followed on 16th December with La Veronal’s return to the Principality with their follow-up to the successful Sienna, a performance titled Sonoma. Called a cross between visual poetry and primitive howling, this performance is a whole-body experience, with drumbeats reconnecting audiences with their most basic origins.

The Compagnie des Ballets de Monte-Carlo will perform Noces by Jean-Christophe Maillot presented together with Opus 40 on 17th and 18th December.

A screening of the 1961 Robert Wise and Jerome Robbins version of West Side Story will also be screened on 18th December as part of a collaboration with the Audiovisual Institute of Monaco.

To end the year in style, the Ballets de Monte-Carlo will perform Jean-Christophe Maillot’s rendition of Faust, the classic tale of the man who sells his soul to the devil in return for worldly pleasure and unlimited knowledge. With scenographer Rolph Sachs, costume designer Philippe Guillotel and supported by the Monte-Carlo Philharmonic Orchestra, the 50 dancers of the Company will offer the public a final farewell to 2022 from 27th to 31st December. It is not to be missed.