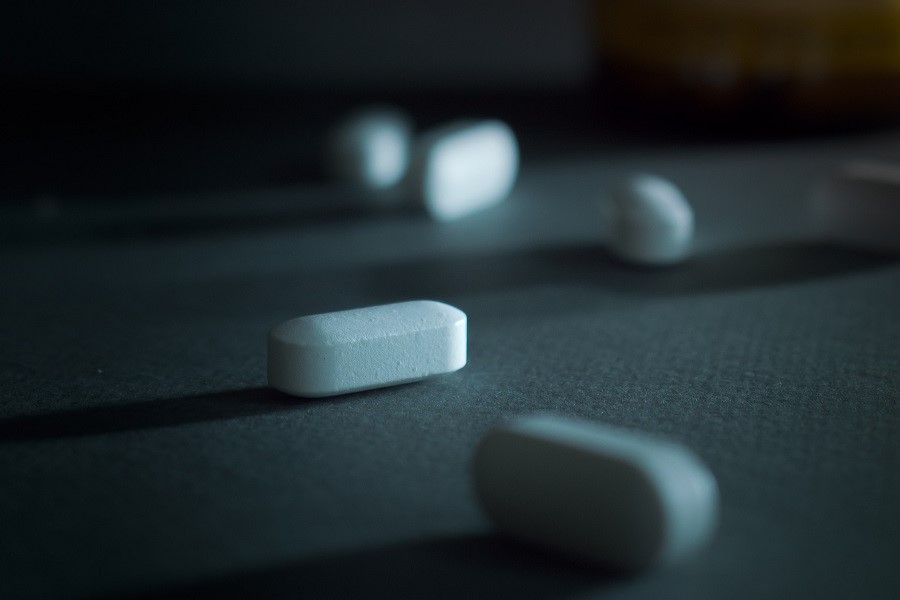 France is running worryingly low on stocks of paracetamol and amoxicillin, a keystone antibiotic. The shortage has led two French health organisations to warn that “all the conditions are met for a major public health crisis”, particularly regarding the treatment of common childhood illnesses.

A strongly worded joint communiqué from the French Society of Paediatrics (SFP) and the French-speaking Society of Infectious Pathologies (SPILF) was released on Tuesday 22nd November.

“All the conditions are met for a major public health crisis in paediatrics within a few days,” warned the organisations. “The stocks of alternatives to the paediatric forms of amoxicillin will not be able to last beyond a few weeks.”

This latest supply shortage comes on the back of a shortfall in paracetamol that has dogged France since early autumn, with the French press reporting empty shelves of children’s Doliprane and other mainstream alternatives in pharmacies across the country, while doctors were warned to only subscribe minimal amounts in other to ensure there was enough to go around.

Now it’s the turn of amoxicillin, an antibiotic used widely in paediatrics that helps treat bacterial infections such as chest infections, including pneumonia, ear infections and dental issues. It is the syrup form of amoxicillin that is most scarce, and the most favoured among doctors when treating young patients, but it is feared the deficit could spread to other forms of the drug and similar antibiotics in the coming weeks.

France is Europe’s fourth largest consumer of antibiotics according to the European Surveillance of Antimicrobial Consumption Network, behind Greece, Romania and Bulgaria.