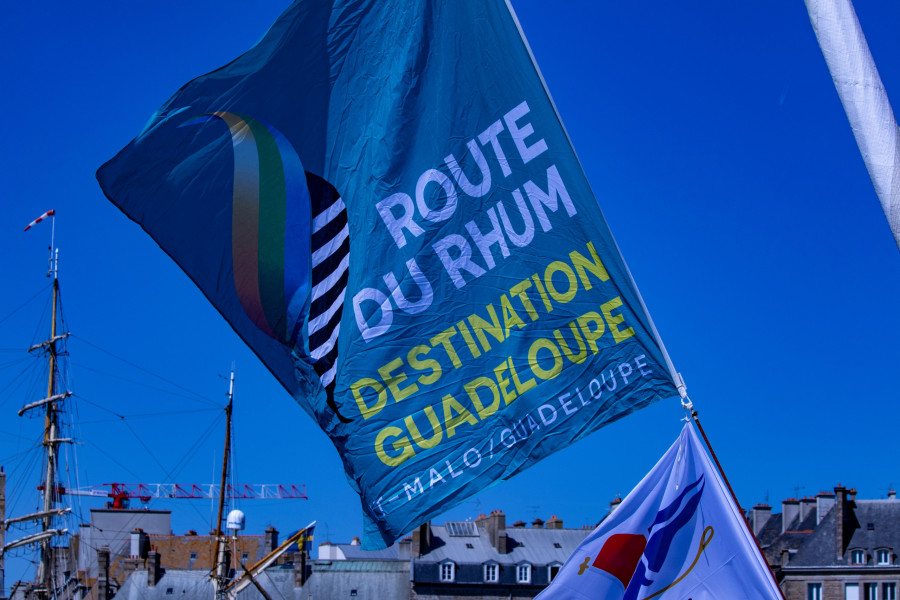 Two people, including a 33-year-old who used to work at OGC Nice, have died in a shipwreck off the coast of Guadeloupe in the Route du Rhum.

The arrival of the Route du Rhum flotilla in Guadeloupe was marked by tragedy on Wednesday 17th November. Charles Caudrelier won the 12th edition of the trans-Atlantic race, but his victory was overshadowed by a tragic shipwreck just off the coast.

One of the tailing boats, chartered by the race organisers, crashed off the coast of the Caribbean island. Two people are already confirmed to have died in the tragedy, whilst that number could rise further given that 12 were on board at the time of the accident. The cause of the accident has not yet been ascertained.

One of the victims, François Naveilhan was a former employee of OGC Nice. The club have responded to his death in a press release, which reads as follows:

“Involved in the life of the club, François proudly represented its colours every evening with his brothers from the FSGT team. He then continued his career with the Nice company MyCoach, a partner of the club, before moving to his native Brittany and the sailing structure OC Sport Pen Duick, organising company of the Route du Rhum in 2020… All of our thoughts are with them as well as their close ones.”

The prosecution has said that an investigation has been opened for manslaughter.