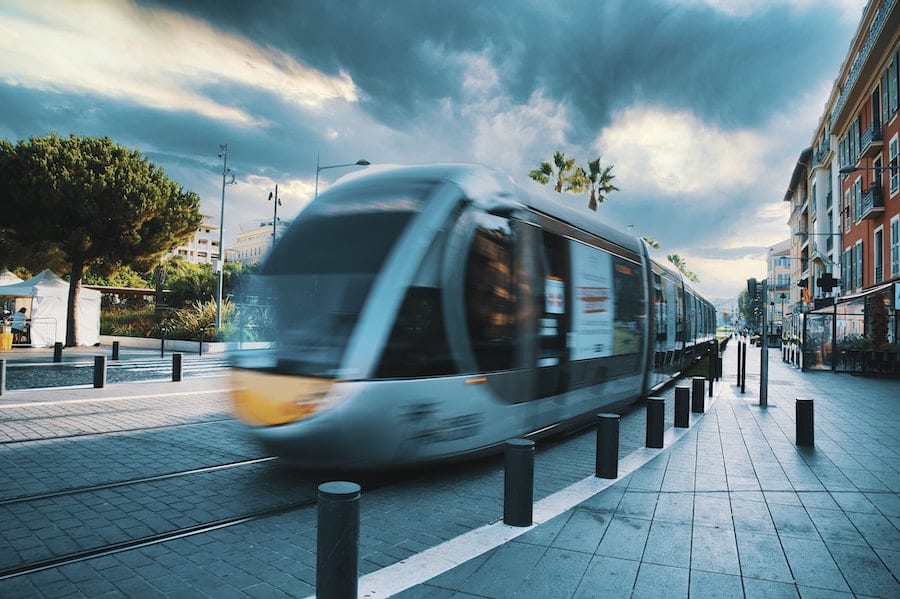 After French Prime Minister Jean Castex announced the country’s third wave “seems over” and that travel restrictions will start easing up in May, the elected officials of the Alpes-Maritimes region shot back with an eight-step plan of their own.

The PM appeared on television on Thursday evening to talk about the current Covid situation and said that “a genuine fall in the circulation of the virus over the last 10 days” has spurred the government to drop the 10-kilometre travel ban, as well as to confirm schools will reopen on Monday. The 7pm national curfew will remain in effect, though, as the number of patients in ICU wards, remains at near-record levels at 5,981.

The milquetoast announcement spurred a strong reaction from the Presidents of the communities of the Alpes-Maritimes region, as well as the President of the Departmental Council, who banded together almost immediately and put out a press release of their own.

The statement, published on Thursday evening just after Castex finished his speech, went far beyond the loose proposals laid out by the prime minister.

They suggest an eight-stage deconfinement plan they consider most suitable to the current conditions in the area.

The plan calls for the immediate reopening of shops, with barrier measures remaining in place, a total abolition of the curfew, outdoor terrace reopening for bars, restaurants, hotels and beaches starting at the beginning of May, the reopening of public places such as museums, performance halls and sports halls, as well as the authorisation of public events given that a PCR test of less than 72 hours is supplied by each venue-goer, a general relaxation of exit and visiting rules for nursing home patients, saliva and self-testing in schools, vaccines for the educational community regardless of age in addition to the expansion of those currently eligible for the jab and the reinforcement of border controls.

The Alpes-Maritimes elected officials are basing the plan on the improvement of the local health situation of late, demanding an “early and progressive” relaxation of the rules. The region was amongst the first to go back into confinement in March and officials are now saying enough is enough.

“These reasoned measures, which strike the right balance between health protection and support for economic activity, can only give hope and perspective to our Department, its inhabitants and all of its socio-economic players strongly impacted by the consequences of the Covid-19 health crisis that we are going through,” they write.

It is yet to be seen if they can impose these measures separately from the central government, or if they can obtain permission to move ahead with the plan.

Photo by Yoann Houareau on Unsplash