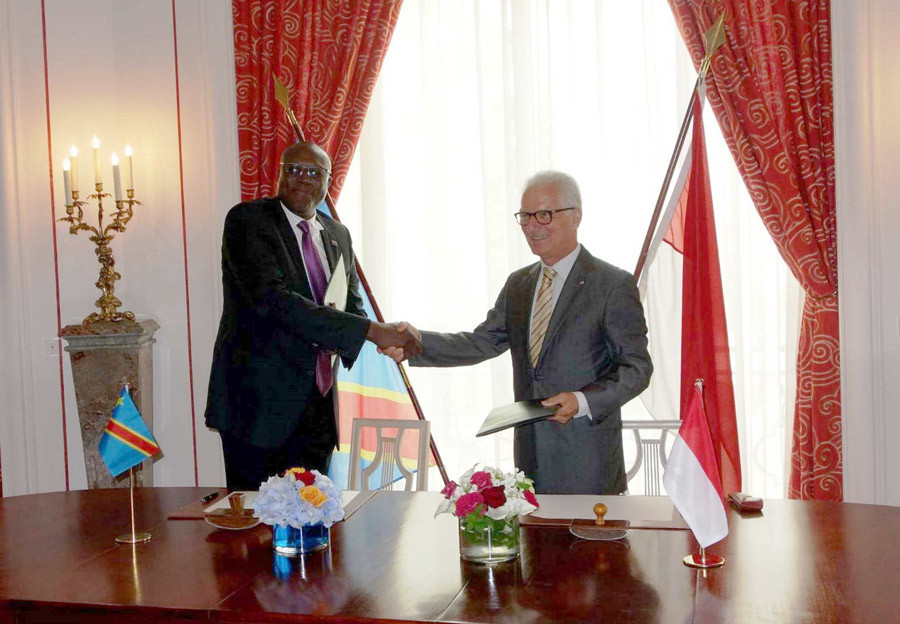 The Principality of Monaco and the Democratic Republic of the Congo established diplomatic relations on July 5, 2018, by signing a Joint Communiqué.

This document was signed by His Excellency Mr Claude Cottalorda, Ambassador of Monaco in France, and HE Mr Christian Ileka Atoki, Ambassador of the Democratic Republic of the Congo in France, both duly mandated by their respective Governments.

The ceremony, attended by diplomats from both Embassies, took place in the Monegasque Chancellery in Paris.

The two Ambassadors spoke about the charitable initiatives of the World Association of Friends of Childhood (AMADE) and their joint desire to continue cooperation between the two countries. They also spoke of the visits of the Princess of Hanover to the Democratic Republic of Congo and her personal involvement as President of AMADE.

Finally, the common commitment of the two states to the protection of the environment and the preservation of biodiversity, particularly rich in this huge African country, was also stressed. The Democratic Republic of Congo is the 137th state to establish diplomatic relations with the Principality.

Lucky number 7 for AS Monaco 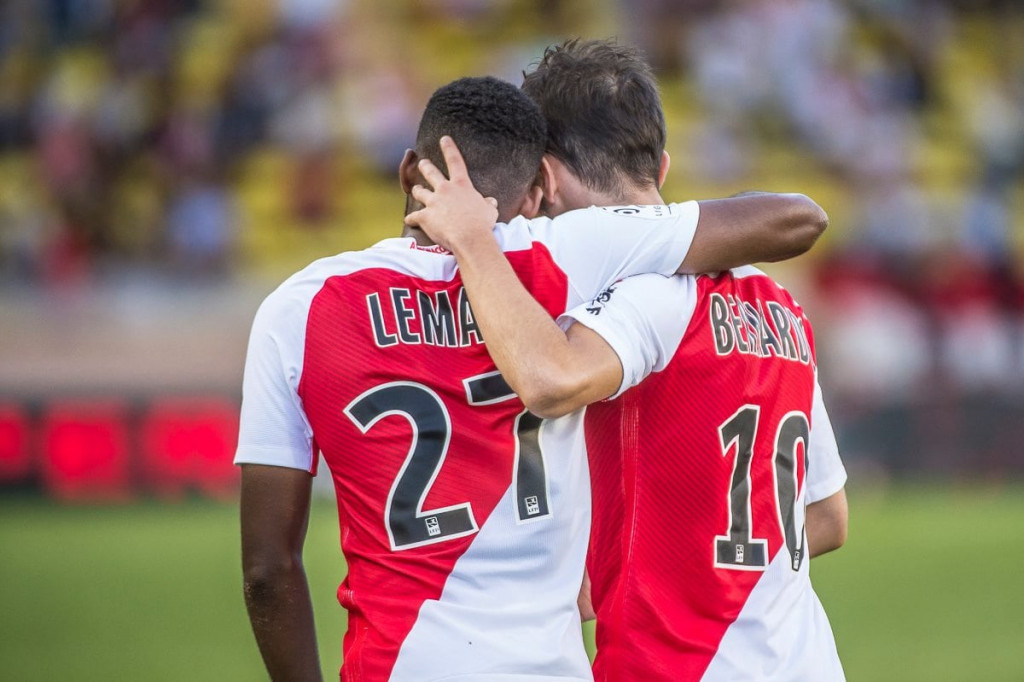 Photo: Facebook AS Monaco[/caption] AS Monaco won again on Saturday, this time 3-0 at home to Stade Rennais. The latest victory marked seven wins in a row confirming Monaco's best offensive record in Ligue 1 for 29 years, 13 points taken from a possible 15. The Rennes game was the Red and White’s tenth competitive fixture of the season. While they lost the first of those against Fenerbahçe in the Champions League 3rd qualifying round, they have since gone nine matches unbeaten. In Ligue 1, the defeat of Rennes was their fourth win in a row, something they had not previously done since December 2014. In all competitions, Leonardo Jardim's men have now won their last seven games, their best run since December 2004-January 2005 (also seven games). The latest win puts ASM in the lead in France’s Ligue 1, three points ahead of PSG, Nice and Metz, all three on 10 points ahead of Sunday games. Saturday’s game also allowed Radamel Falcao to get back on track with a goal in the 41st minute from a cross by Germain. Monaco remained very much on top of the game in the second half, and after Falcao and Germain were taken off for a rest, Lemar scored twice in added time. The next game is an away derby against Nice on Wednesday.

Lifestyle & Wellbeing Cassandra Tanti - October 15, 2020
Monaco has launched its largescale vaccination campaign, with Minister of State Pierre Dartout getting the flu jab that will eventually be available, for free, to the entire population.