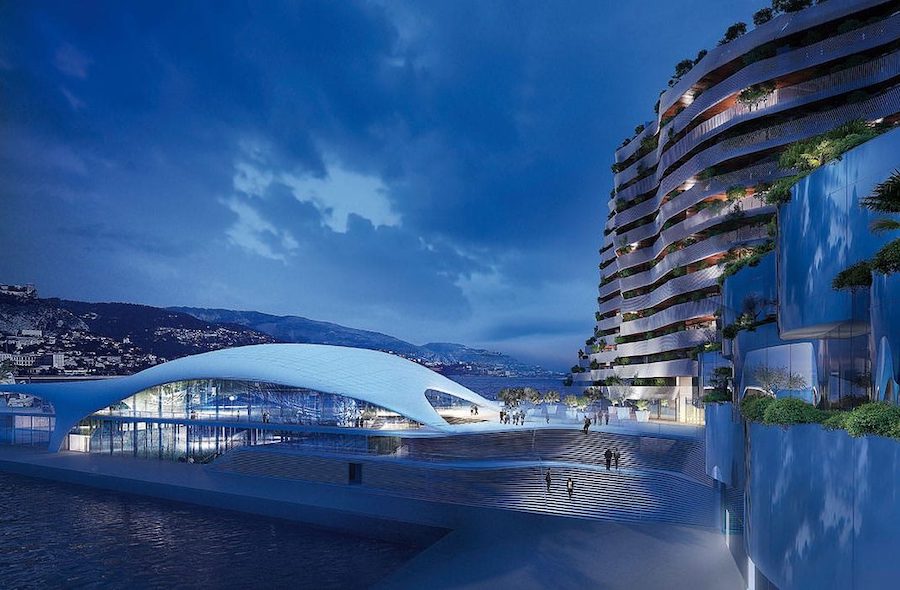 The State of Monaco has been ordered by the Supreme Court to pay Caroli Immo €137 million plus interest over the abandoned Esplanade des Pêcheurs project.

The long-awaited decision was handed down on Thursday 25th June by Monaco’s highest court, rewarding the developer about a fifth of what he was seeking.

The dispute involves the government’s abandonment of a vast culture and real estate project that was to include an underwater archaeology museum, housing, retail stores, offices, parking and a public esplanade.

On 5th September 2014, the State of Monaco and the Société Monégasque d’Etudes et des Gestion Immobilières (SAMEGI) Groupe Caroli signed a memorandum of understanding for the project and the government was set to submit a bill to the National Council to decommission the land.

But the project never materialised. On 29th July 2015, the government informed Caroli Immo that it intended to withdraw the bill, a decision motivated by “strong reservations on the part of the competent authorities, both from the point of view of [architecture] and [sizing] [of the project] as well as with regard to the constraints relating to the availability of space necessary for the organisation of important events, such as, among others, the Formula 1 Grand Prix,” according to official court documents.

Antonio Caroli sought retribution from the Supreme Court, asking for €423,065 million (excluding taxes) in compensation, while a separate claim for €180,000 million was made by Franck Goddio, responsible for building the archaeology museum. The latter claim was rejected on Thursday by the Supreme Court.

Antonio Caroli’s lawyer François-Henri Briard welcomed the court’s decision, telling Monaco Matin: “This sum is very appropriate, even if it does not correspond to what was asked. It is compensation for the damage caused.”

The National Council has expressed its disappointment that the issue could not have been resolved outside of the court, saying in a statement: “This decision comes at a particularly difficult time for the economy of our country. This sum alone represents, for example, the equivalent of what has been spent so far in support of the country’s employees and economic actors since the start of the Covid-19 crisis – almost €150 million of an approved fund of €300 million.”

The National Council said it had repeatedly called for a dialogue between the government and the plaintiff in order to avoid this difficult situation.

The Monegasque State has been ordered to pay Caroli Immo €137 million plus interest since the filing of the initial request in 2018.