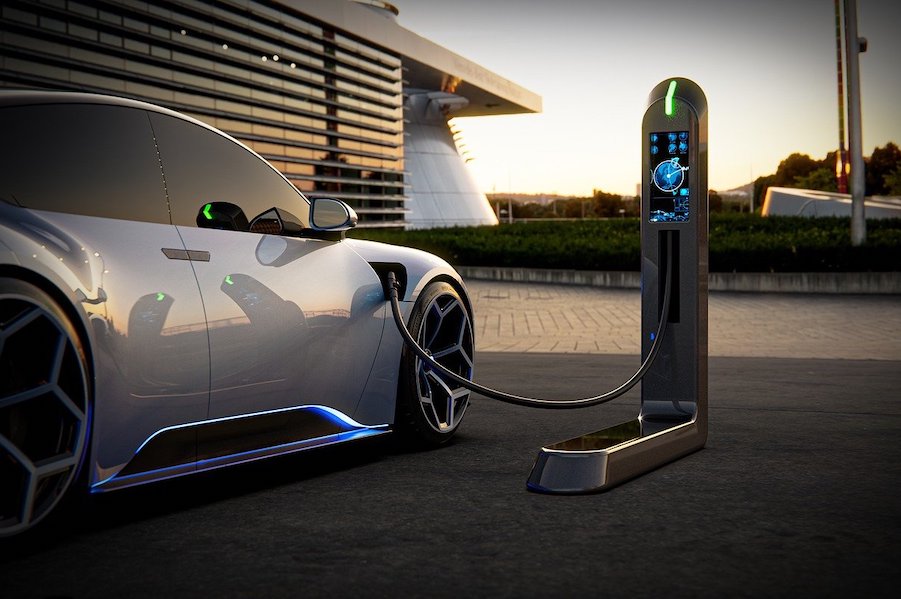 For the first time in history, self-charging hybrid vehicles, those that run on a combination of battery power and an internal combustion engine, have outsold diesel cars in Europe by a slim margin.

There were 48 more hybrids sold than diesels in 2021, say the European Automobile Manufacturers’ Association, who also reported that one in 11 cars sold were battery-electric, equalling just under 880,000 vehicles.

The self-charging models are run with a battery charged by the car’s engine. In general, they only can go a limited distance using battery power alone before needing to switch to the internal combustion engine to function.

Plug-in hybrids are the other choice. These vehicles are run mostly by an external battery charger, such as the power from a charging station or a special plug run from a person’s home, and are seen as more environmentally friendly. Both models are backed up by a traditional engine.

Last year, 1,901,239 self-charging hybrids were registered in the European Union. This is a marked leap from the 1.1 million registered the previous year.

Diesel registrations, conversely, have dropped significantly since the 2015 Dieselgate scandal, when Volkswagen was found guilty of intentionally programming emissions controls only during the testing phases, whilst in the real world they were emitting 40 times more nitrogen gas, falling by a full one-third from 2.77 million to 1,901,191 in a year.

Government subsidies connected to the purchase of low or no emission vehicles tripled the sales of plug-in and battery-electric cars in 2020 to over a million, split nearly evenly between the two.

Plug-in hybrids are considered by carmakers as the technology leading consumers to all-electric versions. Their eco-friendliness has been questioned by environmentalists, though, as studies have revealed drivers rely more heavily on the internal combustion engine than the battery, thus pushing up the cars’ emission rates.

Despite the positive outlook on the transition to cleaner models of cars, petrol remains the most common type of car driven, but with significantly lower numbers. Last year, 40% of new registrations were petrol, down 48% on 2020.