Difficult weekend for Venturi in the Eternal City

Difficult weekend for Venturi in the Eternal City 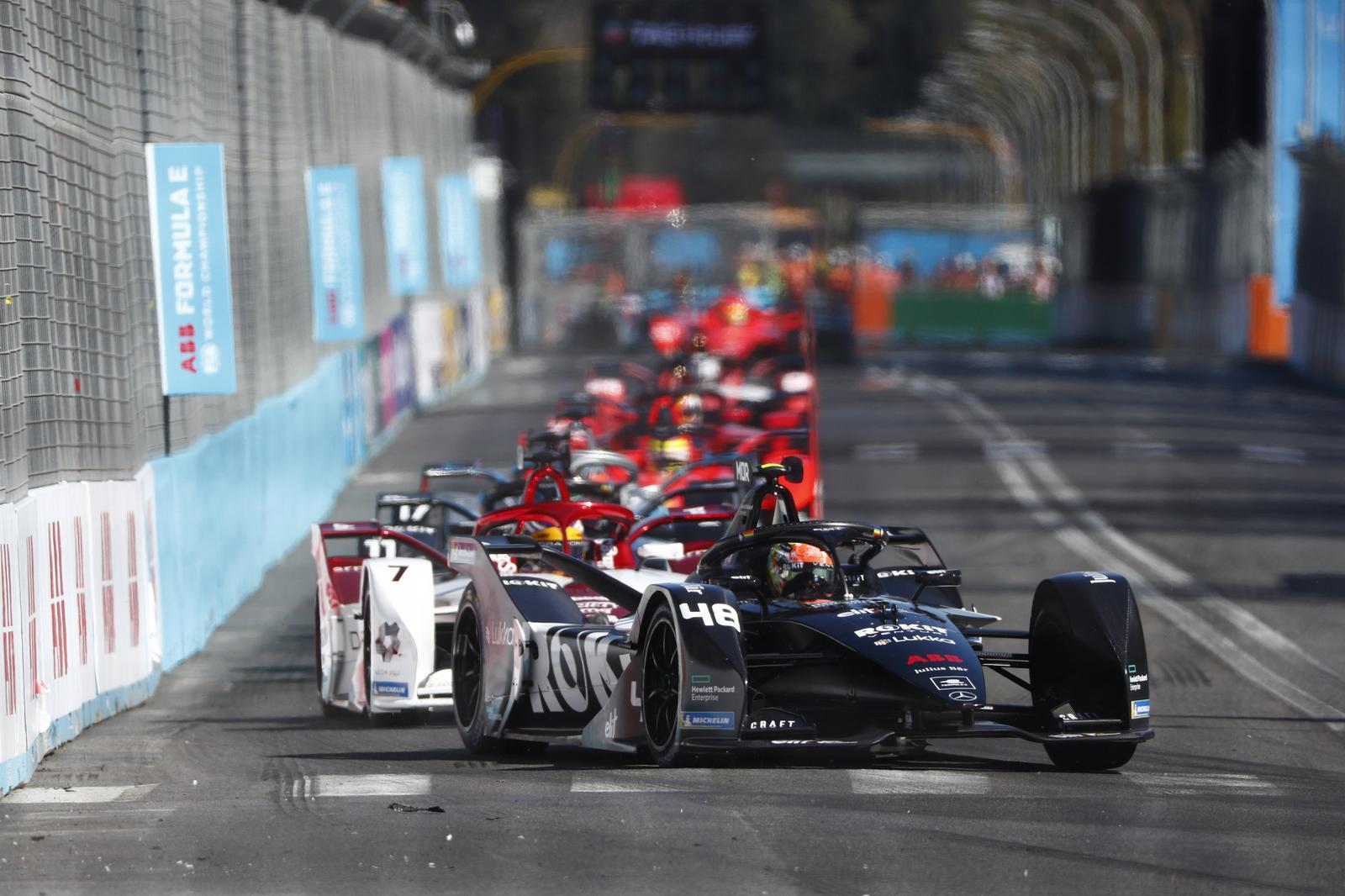 The weekend belonged to Jaguar TCS Racing’s New Zealand driver Mitch Evans, who came to Rome having picked up a solitary point, but left having recorded two race victories. Wins on consecutive days on Saturday and Sunday lift him into fourth position, a place ahead of Mortara, who endured a difficult couple of days in the Eternal City.

Evans’ performance on Saturday was emphatic. A charge through the field in the second-half of the race afforded him a comfortable gap with the clock and the laps ticking down. By the chequered flag, he had cultivated a gap of over five seconds to the second placed Robin Frijns in the Envision Racing car, whilst former F1 driver Stoffel Vandoorne rounded off the podium in his Mercedes-EQ.

From a difficult race, Mortara salvaged P7, earning him six points, which were enough to limit the damage and, as Venturi fell to P2 in the Teams’ Standings, whilst also ensuring his position atop the Drivers’ Standings. Lucas Di Grassi finished just outside the points in P11.

Saturday’s result would likely have been perceived as damage limitation, as Venturi didn’t hit the lofty heights that they have often reached throughout the season. They would have been hoping for a better showing on Sunday, but individually, and collectively, Venturi once again struggled.

That left Di Grassi as the only Venturi left in the race, and a valiant drive through the field would yet reap tangible rewards. Clawing his way up to sixth position, a five-second grid penalty demoted the Brazilian driver back down to 8th position, as Venturi added another four points to their tally.

It was once again Evans who stole the show, his late power-boost allowed him to battle from P4 late on to take the victory by the slimmest of margins. DS Techeetah’s Jean-Eric Vergne took second place ahead of Frijns in third.

Post-race, Team Principal, Jerome D’ambrosio reflected on a difficult weekend. “It was a very difficult race for us today and overall, this wasn’t the weekend we had hoped for.” He continued, “From here, we need to regroup, try to learn as much as we can from this weekend and place all of our focus on Monaco.”

Coming into their home race, Venturi will be hoping to bounce back in style in Monaco on 30th April.