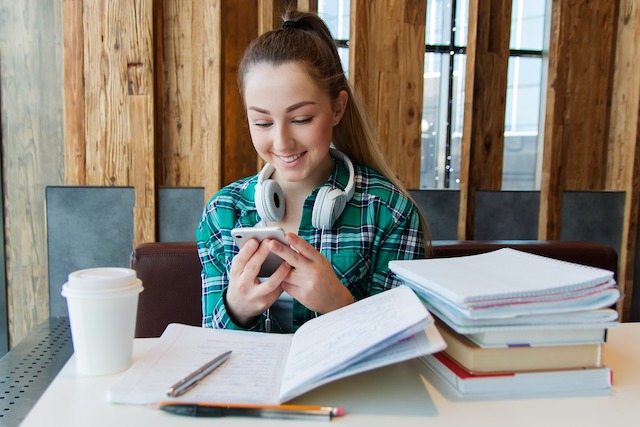 Thousands of teenage students in Monaco are benefiting from a new webchat coaching scheme offering free and personalised career guidance. CAESO was launched in November 2019 and is an initiative of the Smart City programme.
CAESO (Coach d’Aide aux Études Supérieures et à l’Orientation) is a 100% digital webchat service that is currently being offered to middle and high school students in Monaco, in conjunction with existing support such as guidance counsellors.
As part of Smart Principality, an Extended Monaco program, CAESO was created by the government and is being deployed by the local start-up Ovvy.
The programme is designed to answer common questions among teens, like: “How do I become a physiotherapist, lawyer, electrician or salesperson?”, “Which industry should I work in?”, and “What are the BAC reforms and why is it changing?” 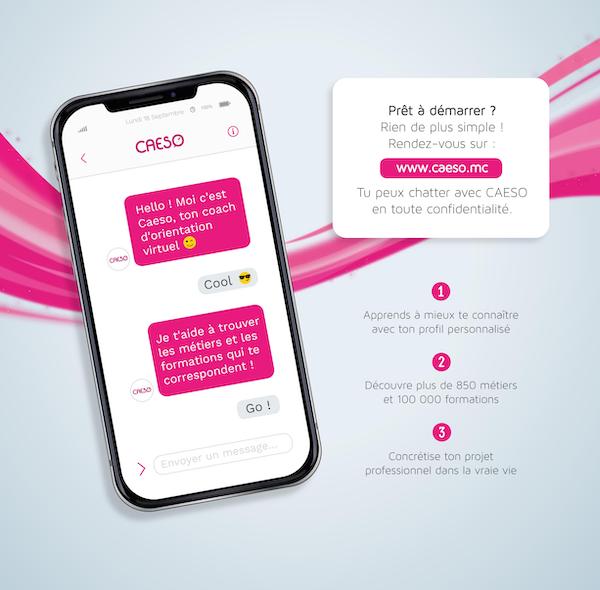 According to the government, from 9th Grade (3ème), students and their parents begin to ask themselves many questions about their educational and professional future.
“Orientation is a major concern for students and families who need benchmarks in the face of increasingly extensive training options, the reform of the baccalaureate and changes to access to higher education,” explained Nicolas Rodier, technical advisor to the Directorate of National Education for Youth and Sports.
CAESO is available for students from 3ème to Terminale (12th Grade) in both public and private institutions. It provides students with information on more than 850 trades and 100,000 training courses.
“At the end of exchanges with CAESO, the student has career ideas, information on training, Parcoursup (the French national admissions platform) and BAC reform, as well as recommendations for post-baccalaureate studies adapted to their professional aims,” said Mr Rodier, adding that “this device aims to make students more involved in their orientation and strengthen their self-confidence.”
The free webchat is accessible via the website www.caeso.mc. With their personal access code – distributed by OVVY in the classroom – students, with parental authorisation, connect to the webchat from their personal phone or from the computers and tablets provided by the school. The data is completely confidential.
Since its introduction, more than 1,900 middle and high school students in the Principality have used CAESO, and 64% of students in grades 9 to 12 – a total of 1,200 students – completed their profiles and received advice from CAESO.