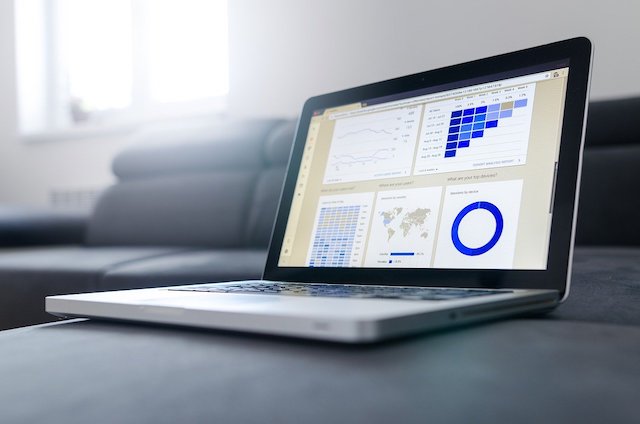 Since December 2019, digital and paper documents have had the same legal value under a new law. The government is now using this law to entice businesses and stimulate economic activity.

At a recent press lunch on the topic, Frédéric Genta, Delegate in charge of the Digital Transition, and Julien Dejanovic, Director of Digital Administration, unveiled the government’s thoughts on how this new law will benefit the Principality.

By granting digital documents probative value equal to that of paper ones, Monaco has set a standard and created the model of what it will look like in a completely digital world.

Local companies will be able to issue electronic payslips for employees, file documents online without being obligated to retain paper copies, send registered letters and return receipt acknowledgements by electronic means and formalise contracts via online methods that are as legally binding as paper ones.

These laws have put Monaco in accord with European eIDAS standards currently in place to facilitate digital exchanges. The state has already made clear how private companies and public sector employers can transition to using electronic pay methods, and is now in the process of defining the additional elements of the law through sovereign ordinances of application due out before the end of April this year.

Official Monegasque signature certificates and an electronic seal created by the Monegasque Agency for Digital Security are also being created.

Companies are being encouraged to not delay in their implementation of dematerialising pay slips. The government is encouraging them to start their work internally so the switch can be made seamlessly and quickly.

In addition to the paper savings, which are not insignificant at approximately 3.4 tonnes per year, the elimination of the need for paper back-up files will free up an extraordinary amount of physical space. Estimates hover at around 15,000m2 – 6,000 of which is in the financial sector alone. In a country where space is at a premium, this is a huge bonus.

The government has vowed that all internal exchanges and pay slips will be digital no later than the start of 2021, though it may be that this happens sooner.